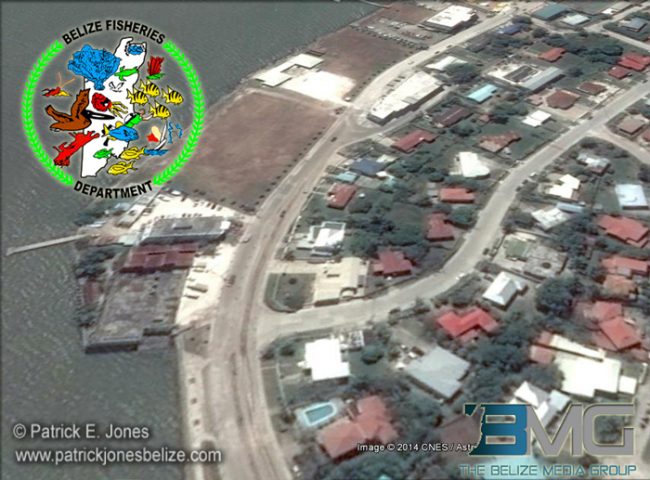 Police say that a Fisheries Officer reporter that sometime between the end of the work day on Friday and Monday morning when the office was opened, someone gained illegal entry to the office located on the second floor of the Fisheries Department building.

The list of items stolen includes three laptop computers, one tablet, a couple of external hard drives and a GPS system all with a total value of $9,600.

Police investigation of the burglary continues.

. Burglars were also busy across town early on Monday morning, this time at the Housing and Planning Department office on North Front Street in Belize City.

Police say that a security officer on duty alerted his supervisor around 4 am on Monday that the building had been broken into.

Police say that their investigations revealed that the burglar or burglars gained entry to the building by removing four glass louvers from one of the windows at the back of the building.

The alleged break-in happened sometime between three o’clock and three-thirty on Monday morning.