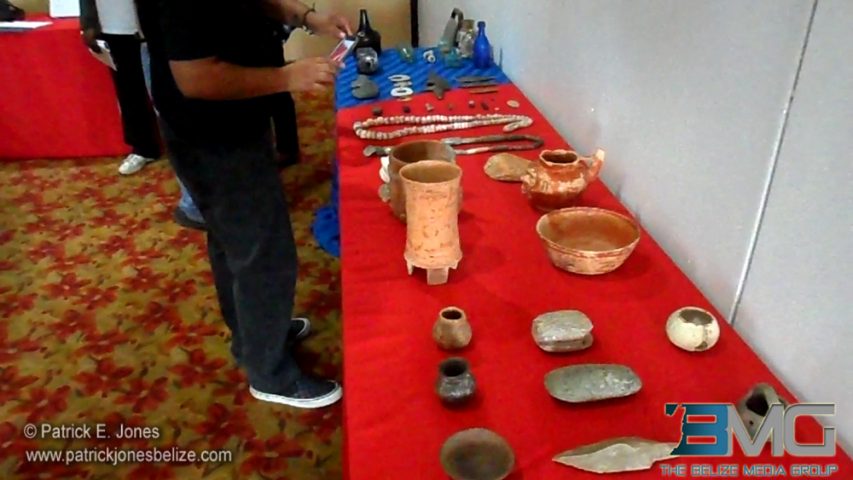 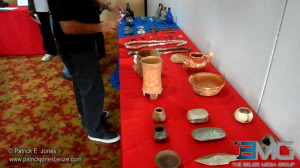 Belize has many treasures, both on land and on sea, but we are subject to unscrupulous individuals raiding our resources for private gain, selling priceless artifacts to the highest bidder internationally.

Sylvia Batty of the Institute of Archaeology says a memorandum of understanding signed with the U.S.  aims to prosecute and reduce those thefts by making it a criminal offence at the federal level to bring in such artefacts to the United States. 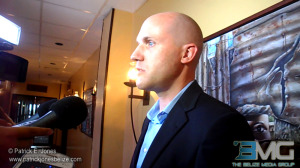 Senior analyst At the Cultural Heritage Center for the U.S. State Department, Greg Borgstede, who says the illicit trade in artifacts and cultural assets has been intermingled with the legal trade.

As a result it makes it more difficult to police as few can tell the difference between illegally obtained items and those legitimately collected.

These items are sold on popular auction websites such as EBay. But the U.S. has recorded some successes, shutting down an operation from El Salvador that trafficked in illegal goods.

However, there is still as much as six billion in trade on an annual basis.

And almost anyone can be a looter, as explained by Dr. Alexandra Jones, who heads the Archaeology in the Community project in the U.S. and is assisting communities in increasing their knowledge of archaeology and helping to stop the illicit artifact trade.

The best way to ensure that the trade is lowered is not to participate or encourage others to make off with important national assets.

The workshop continues on Tuesday in Belize City and moves to San Ignacio, San Pedro and Orange Walk later this week.