Mother in trouble for allegedly burning her son’s hand 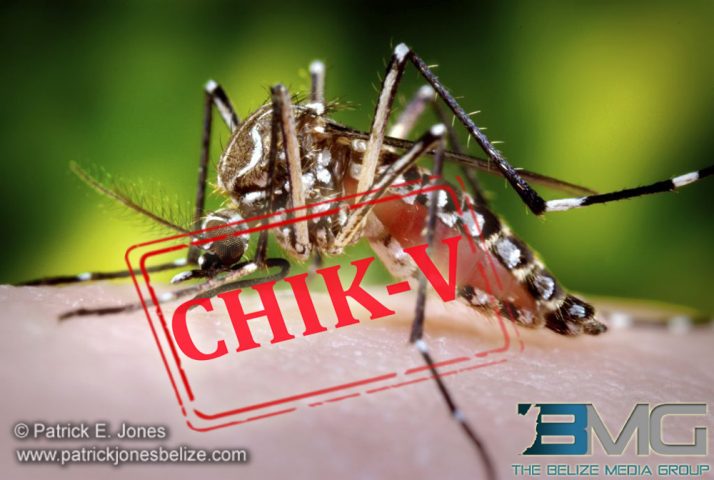 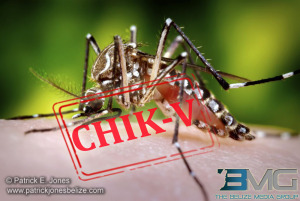 One of the cases is believed to have been imported from El Salvador.

Best information we have received suggests that two “rapid tests” of samples taken from patients being closely monitored by the Ministry of Health have reportedly indicated the presence of the Chik-V virus; but these “rapid tests” are highly unreliable with only a 30% sensitivity and specificity.

The “rapid tests” have not been validated and until external test results from a trusted laboratory are received the status remains that there are no confirmed cases of Chik-V in Belize.

The Ministry of Health remains on high alert and protocols are in place to deal with the vector-borne illness if and when it is confirmed in Belize.

According to information put out by the United States Centers for Disease Control and Prevention “Chikungunya virus is transmitted to people by mosquitoes.”

Chik-V was first found in the Caribbean in late 2013 and there are no vaccines to prevent the viral disease.

Likewise, there is no medication to treat the Chikungunya infection.