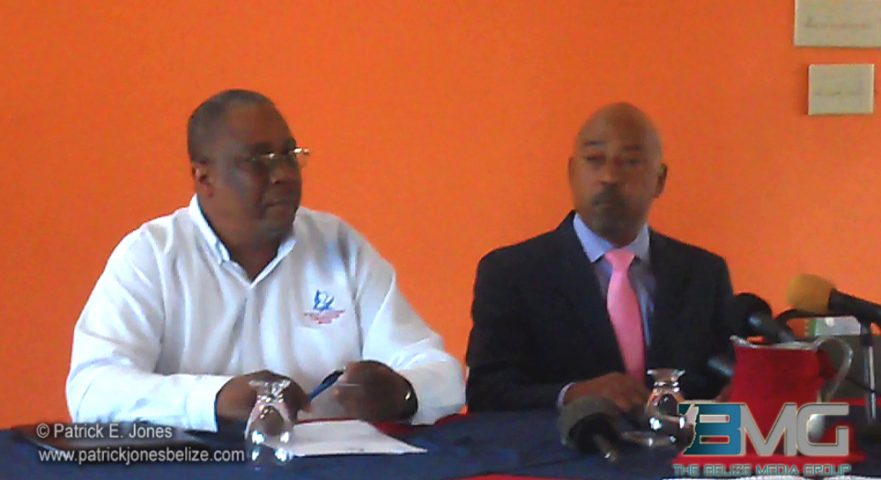 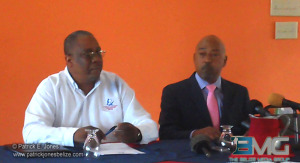 Tuesday, October 21, 2014. AARON HUMES Reporting:  One year ago the Public Utilities Commission (PUC) started a process of requesting proposals from interested companies for the purpose of securing adequate electricity generation or supply capacity to satisfy all reasonable demands for the supply of electricity in the country of Belize for the next fifteen years at least cost, through a competitive bidding process.

Belize is expecting better prices from Mexican power provider CFE over the next four years and anticipates possibly joining a Central American electric network powered by natural gas, but the PUC says it wants to be safe and have a ready source of electricity to meet demands across the country.

Belize Electricity Limited (BEL), Belize’s chief power provider, is asking for sixty megawatts of firm capacity – that is, energy throughout the year – and 15 megawatts of energy from renewable sources.

22 bids for 37 proposals were received and sent through a rigorous evaluation process, resulting in a final group of eight which advance to a process called “simulation” – field tests to see how they would fit into the national grid.

At a press conference on Monday afternoon in Belize City PUC Chairman John Avery reviewed the top-five ranked proposals which run the gamut of possible sources of energy.

These include a “Chalillo II” dam on the Macal River; a biomass bagasse co-generation project funded by the owners of Green Tropics Limited in Cayo; a project to generate electricity through imported “clean coal”, and a hydro project along the Swasey River.

Other projects considered featured natural diesel, cohune and solar energy as well as one proposal for wind energy.

The ranking is not indicative of which project is likely to be successful, as BEL will handle negotiations for any power purchase agreement with any of the proposed projects’ owners, with final approval from the PUC.

As for Santander Sugar which has a hand in a project to produce electricity from bagasse at its Cayo sugar plant, PUC Chairman Avery told us that while SS Energy’s owners are based in Guatemala, the company is registered in Belize and is subject to Belizean laws and has not signed any contract as suggested last week at a People’s United Party press conference.

In fact, no contracts have been signed; SS Energy’s project is under consideration as are the other seven and if it is approved negotiations for such contracts would be with BEL.

The PUC’s Director of Electricity, Derek Davis says criteria reviewed for each project ranged from the technical and managerial aspects to socio-economic and environmental impact.

Any approved project would still have to go through the requisite environmental approvals including an environmental impact assessment, and Avery said each project has issues that need clarification before they move forward successfully.

But it is not the end of the line for all the projects, as depending on which projects pass the simulation tests and the outcome of negotiations with BEL, any of them would be called on to make power purchase agreements with BEL to meet the sixty-megawatt capacity.

Chairman Avery says the eight top projects have the best chance of reaching final approval based on their marks, but none by itself will meet the sixty-megawatt capacity and so contracts may be signed with two or even three companies to make the target.

The prices on each project compare favorably to those existing projects which supply Belize with electricity.

Belize is in no hurry as it is already meeting the demand through the existing hydro-electric and co-generation projects as well receiving power from Mexico, though each have their own pitfalls.

The PUC’s final report on the RFP is due in November.