Tropical Depression 9 approaches from the west

Complainant asks for apology from robber/shooter 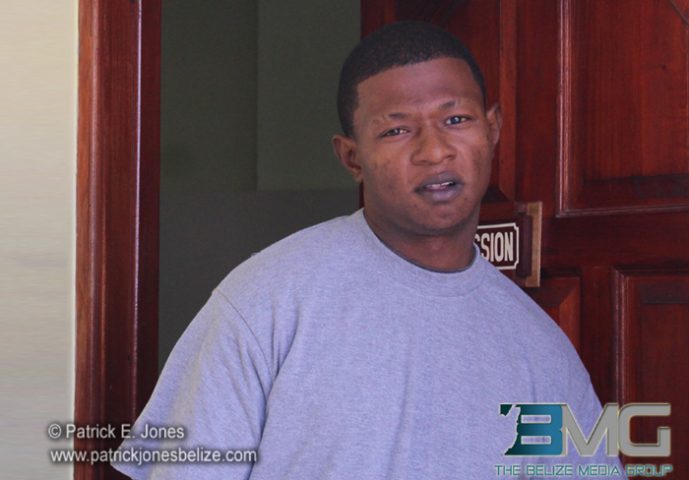 The second complainant was not in court to testify, but the first did.

At the end of his testimony, however, he indicated that all he wanted from Leslie is an apology for his actions.

According to 21 year old Anthony Pollard, around 6:30 p.m. on April 16, 2012, he and the second complainant, a female friend who attends Wesley Junior College with him, were leaving school when two men, one carrying a firearm, approached.

The armed man held them up and demanded their belongings.

But before they could hand anything over the other culprit alerted his companion to the presence of police.

The armed man turned around and Pollard took advantage and kicked him in his buttocks.

For his show of bravery, Pollard received a pistol whipping and was then shot in his back as he broke away and began to run.

Both attackers fled but one of them, identified as Leslie, was picked up police later on; his accomplice was never arrested.

Upon questioning by Senior Magistrate Frazer, Pollard admitted that he received money, some $1,500, to request no further court action and presumably to treat his injuries.