Paul Nabor to get an official funeral 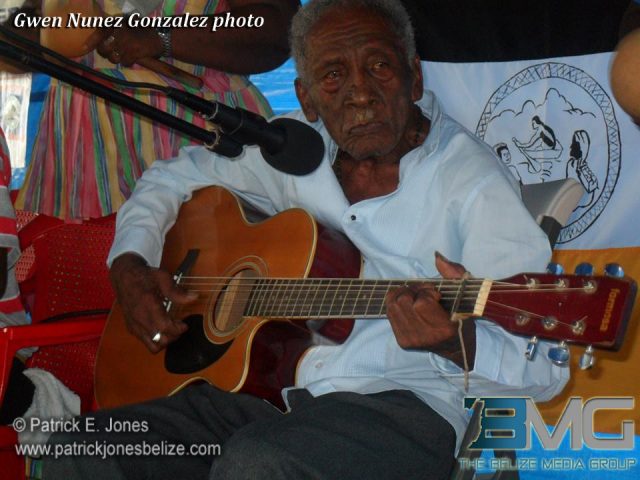 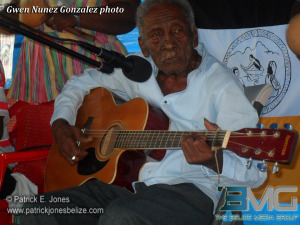 Thursday, October 23, 2014. PATRICK E. JONES Reporting: The government of Belize will honour the legacy and contribution of Paranda artist Paul Nabor with an official funeral.

The announcement was made via a statement issued this afternoon by the National Institute of Culture and History.

Nabor, a native of Barranco village, Toledo, died just before 7 o’clock on Wednesday night at the Punta Gorda town hospital.

He had been ailing for a long time and had recently suffered a stroke which left him partially paralyzed.

The 86 year old Parandero is being remembered as “one of the greatest Paranda artists of our time” who was instrumental in putting “the folk form of Paranda music to the forefront of Belizean and World Music.”

A date for the funeral for Nabor has not yet been determined.

His daughter is expected to arrive in Belize in the next couple of days at which time arrangements for the burial will be finalized.

The management and staff of Belize Media Group joins the rest of the nation in extending condolences to the family of Paul Nabor.