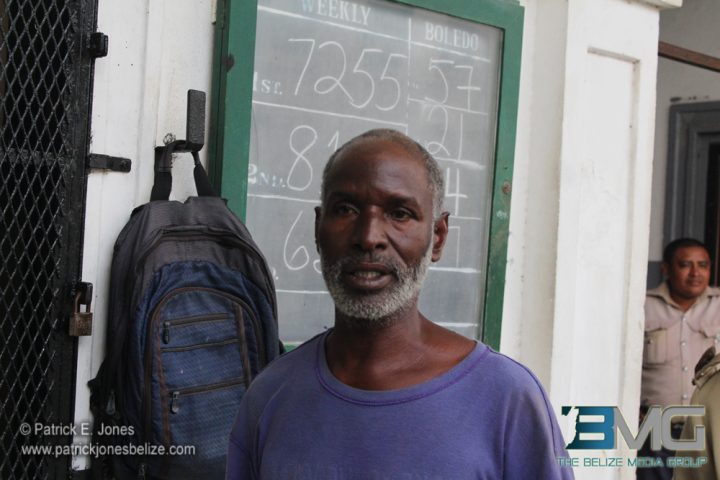 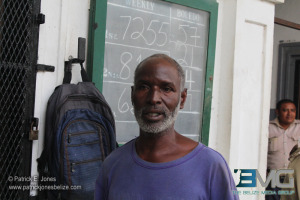 Gotoy was arraigned on a charge of aggravated assault.

Gotoy pled not guilty to the charge.

His next court date is December 12.

According to court reports, the incident occurred last Thursday.

The girl reported to the police that she was walking on Barrack Road when Gotoy approached her and touched her on her buttocks.