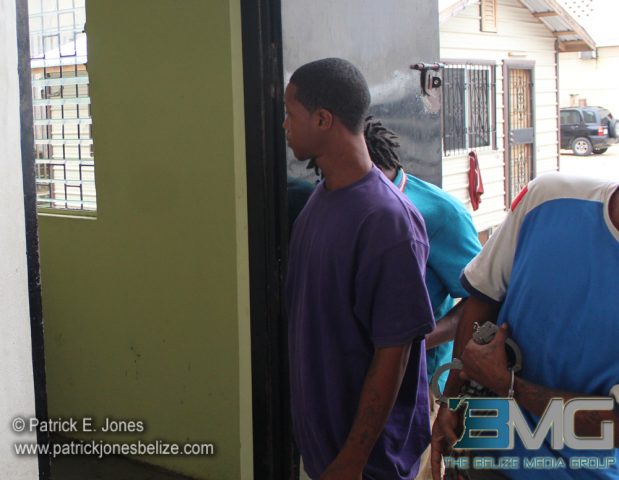 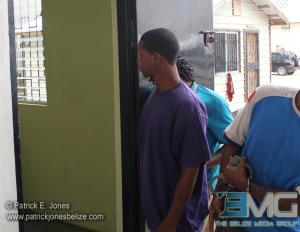 He was released on bail of $50,000 offered by Justice Herbert Lord on the condition that Fuentes reports to Corozal Police station every Monday and Friday and that he attends court on each and every adjourned date until the matter is completed.

Fuentes was busted with the cocaine on September 15.

According to reports, he was returning to Corozal from doing some fish vending and when he reached a Police road block in orange walk, a search of his vehicle resulted in the discovery of the cocaine in an ice box.