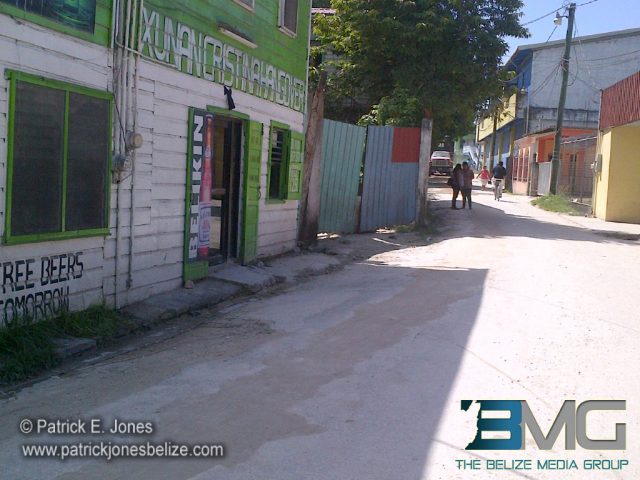 Monday, October 27, 2014. ORANGE WALK BUREAU Reporting: A bar fight in Orange Walk town over the weekend resulted in criminal charges for one woman.

Thirty nine year old Sherlaine Smith was arrested and charged for the crime of aggravated assault today, following the fight on Sunday.

According to court reports, Smith is accused of stabbing 21 year old Embrece Franklin in the hip with a sharp object.

The fight happened while Franklin was socializing at the Xunan Bar situated on Lover’s Lane in Orange Walk town.

And what was the altercation all about?

Well, court reports indicate that the fight was over a cell phone.