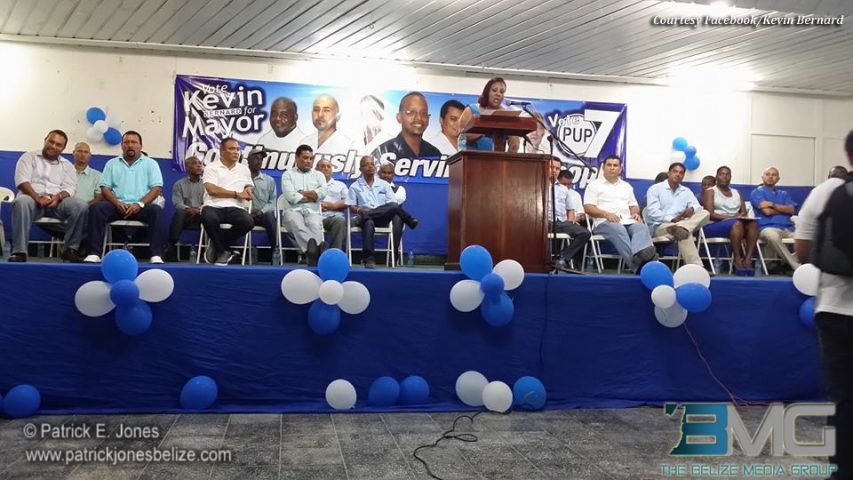 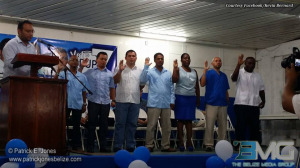 The Crystal Palace Auditorium was the venue for the event where supporters and party officials fathered for the endorsement of the PUP 7 for the March 4, 2014 Municipal Elections. 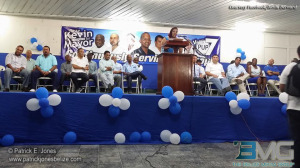 As is customary, after nominations of candidates, the swearing in ceremony took place which was facilitated by Party Chairman, Henry Usher.