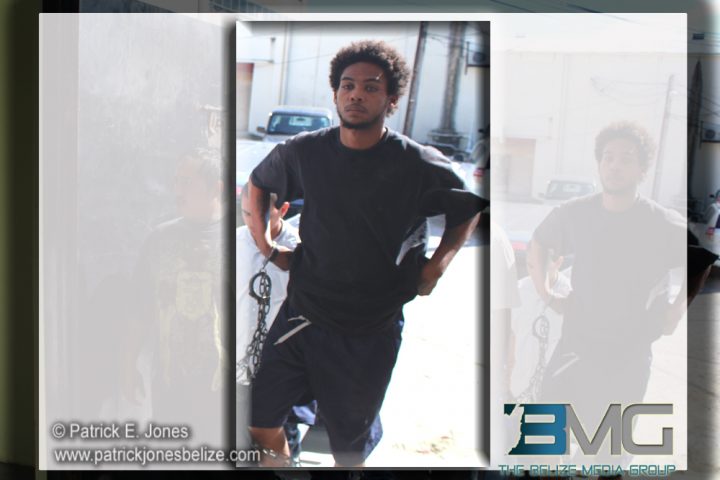 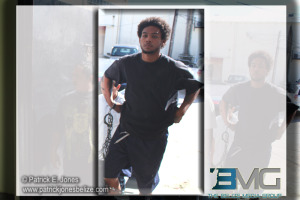 Tuesday, October 28, 2014. AARON HUMES Reporting: Nineteen year old Khalil Heusner, a construction worker of Berkeley Street, is one of two persons who the police believe stole a hand bag containing an I Phone.

He pleaded not guilty to a charge of robbery when he appeared today before Magistrate Dale Cayetano.

A 64 year old woman reported to the police that while she and her daughter were walking on Albert Street in front of Anglican Cathedral College they were approached by two men.

She said one of the men struggled with her while the other one held a knife to her daughter’s throat and took away her hand bag which contained her I Phone and some personal documents.

The second suspect is still at large.