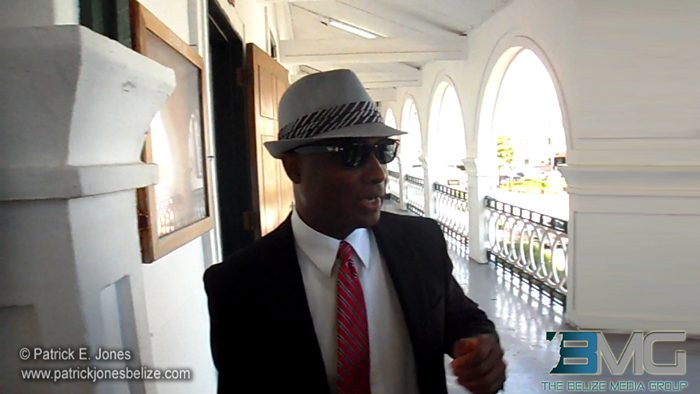 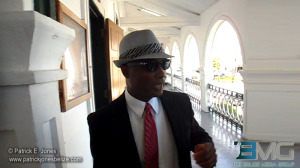 Monday, October 27, 2014. AARON HUMES Reporting:  Later this week, on Thursday at 9:00 am., arguments in the case of Financial Intelligence Unit (FIU) versus Robert Bandfield and several persons and companies allegedly linked to an alleged billion-dollar fraud scheme in the U.S. will be heard before Chief Justice Kenneth Benjamin.

We received brief confirmation of the news from one of the representative attorneys, Senior Counsel Rodwell Williams

However, that was as much as we got from the high-powered group streaming from the Chief Justice’s courtroom around 11:30 am on Monday.