Belize to be represented at Development Forum in Mexico 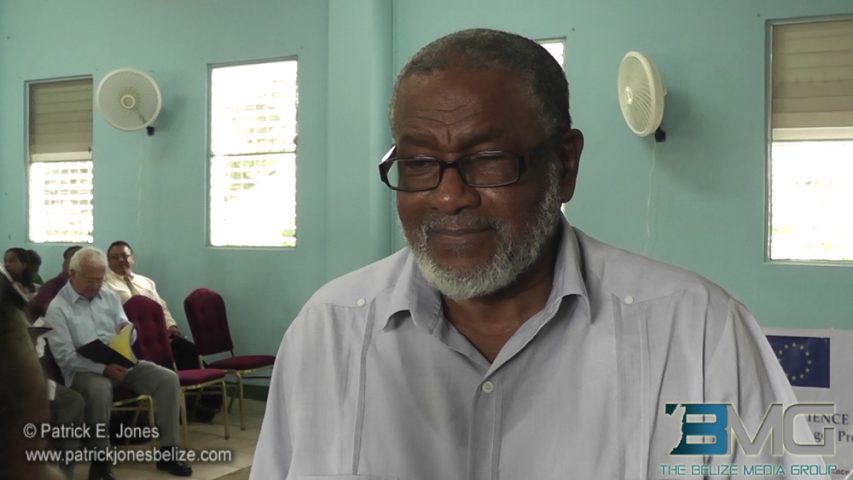 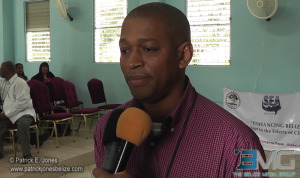 Tuesday, October 28, 2014. AARON HUMES Reporting: Climate change has made an impact on Belize that few can ignore. But in terms of a unified response from the nation there is little to see by way of observation.

To fill in that gap and make the issue more relevant to all Belizeans, a Country Conference on Climate Change opened today at the campus of the University of the West Indies (UWI) in Belize City.

It features presentations from all sectors on current and future threats to Belize from climate change and what steps are being taken to measure them.

But we wanted to know at the end how this benefits the ordinary people who are often the first to be effected by climate change even if they do not what it is. 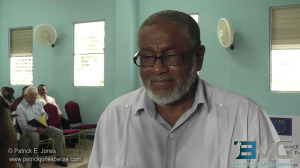 According to Senior Research Economist for the Caribbean Community Climate Change Centre (CCCCC), Dr. Mark Bynoe, the response is multifaceted and depends on all involved for success.

The CCCCC has contributed to the development of research and responsive projects that tackle key problems of climate change and now the task is to make Belizeans more aware and participatory in the effort.

From the scientific side, deputy director of the CCCCC Ulrick Trotz outlined some of the ongoing issues affecting countries with coastlines under sea level like Belize and Trotz’s native Guyana.

In addition to higher temperatures and sea levels there are health, safety and environmental issues from coral bleaching, crustacean degradation from ocean acidity, pollution from the remnants of activities on land, and even a greater threat from mosquitoes, particularly the Aedes family which carries dengue fever.

The conference continues through tomorrow, Wednesday.