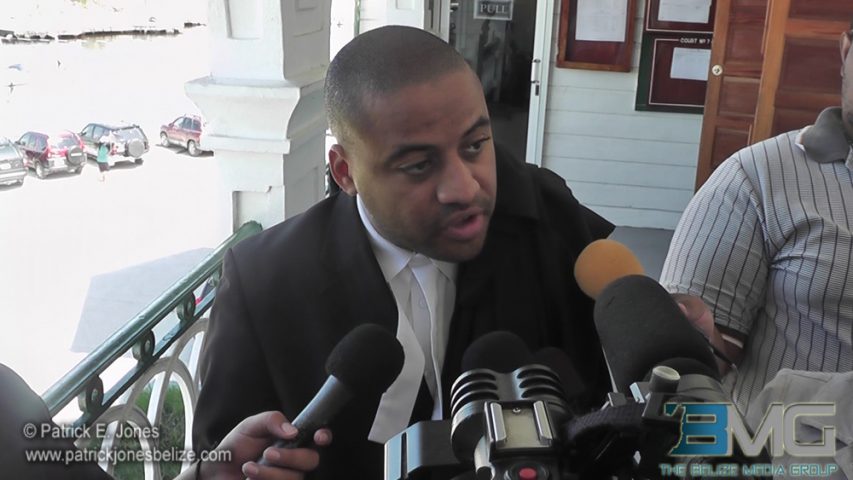 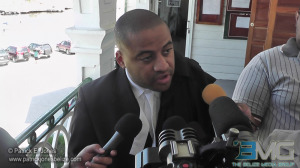 BML workers had vehemently protested their possible firing by their employers because they could not be paid on time, and the Government had assured that not only would their jobs be safe, they would be paid up to the end of the contract which expires in January of 2015.

To add to the Council’s woes, another court summary judgment was entered against them on behalf of Belize Waste Control, on the heels of a completed settlement of an earlier judgment.

On Monday, Belize City Mayor Darrell Bradley discussed the Council’s efforts to address these issues, saying that efforts at negotiation are ongoing and the Council is meeting its financial obligations to both companies. But the bigger issue, he says, is the taking on of 170 BML workers less senior staff at a time when the Council has been practicing belt-tightening.

The Mayor recognized that he cannot renege on the Prime Minister’s commitment, even to save his political career.

Still, that did not stop him from renewing his complaints as he sought to explain the Council’s rationale for not renewing the BML contract.

The Council had planned to use the savings from the BML contract to further concrete streets.

It is time, Mayor Bradley says, for serious discussion on the future of sanitation in Belize City, lest this experiment fail and a future council goes back to privatization.

According to the Mayor, four additional human resources personnel must be added specifically to deal with the BML workers.

But there was no outright reneging on the promise made in August and that, we expect, will be a relief to workers still fearful for their job security.