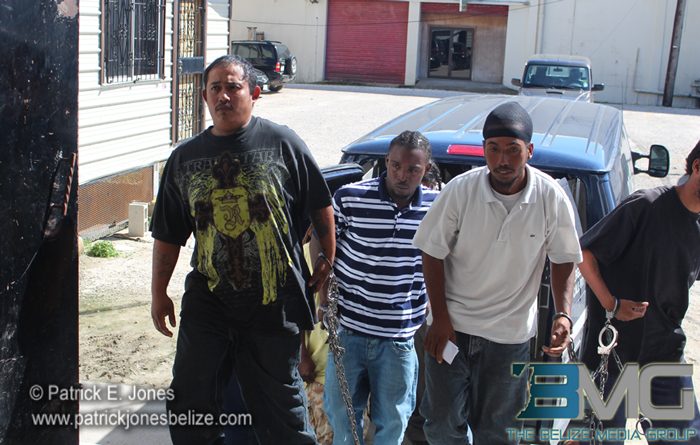 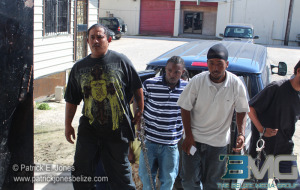 Salazar pled not guilty to the charges.

He was released on a bail of $1,500 and his case was adjourned until November 24.

The bail was offered on the condition that Salazar do not interfere with the complainant and other prosecution witnesses and that he reports to Queen Street Police Station Every Friday between the hours of 7 am and 7 pm.

The incident occurred on October 24.

The complainant, Estoval Sandoval, reported to the police that Salazar punched him and stole his red and black motor cycle, valued at $1,500.