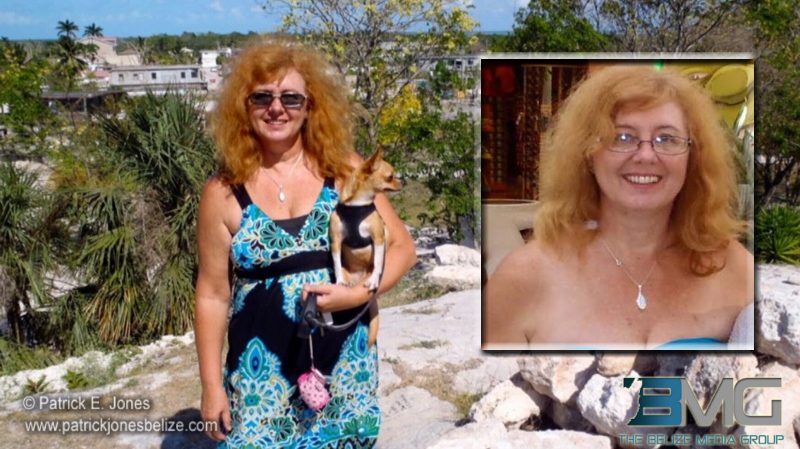 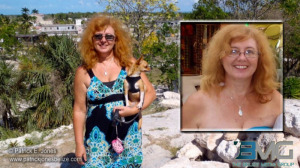 Tuesday, October 28, 2014. DEVON YOUNG Reporting: Exactly one year after the brutal murder of Canadian national 57 year old Patricia Lynn Nichiporowich, police are no closer to solving the crime than they were last year.

Corozal police have not made any arrest in the case and officially the crime remains “under investigation.”

Indications are that one of the persons whom the police wanted to talk with has been out of Belize since the brutal murder on October 29, 2013. 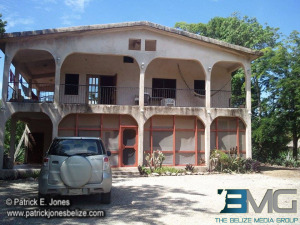 Residents of the quiet community of Consejo were shocked to find out that Nichoporowich had been brutally murdered inside of her home. Her body was found on the living room floor with more than eight stab wounds.

At the time of the discovery of the body, neighbours had said that they heard screams but no one say anyone entering or leaving the house.

Nichiporowich was home alone at the time of the murder as her common-law husband had travelled to the United States days before the murder.

The building that was the home of Patricia Lynn Nichiporowich, has since been sold.