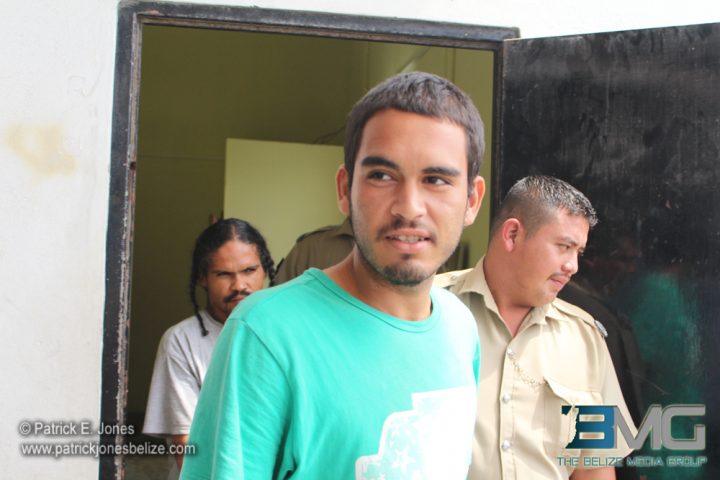 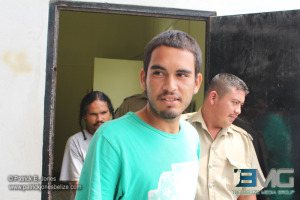 Tuesday, October 28, 2014. AARON HUMES Reporting: He says he is tired of being disrespected and taken lightly, but 19 year old student Jonathan Gideon will spend the next eight years in Central Prison after pleading guilty today to keeping a prohibited firearm and keeping ammunition without a gun license.

Around ten on Monday morning, Constable Maximiliano Coc was on mobile patrol on East Collet Canal near Novelos Bus Terminal when he saw Gideon and three other men coming out of the terminal coming toward him in the direction of Cemetery Road.

The officer stopped and exited his vehicle and Gideon turned back.

Officer Coc became suspicious and ran Gideon down, conducting a search which led to the 20-gauge shotgun and four cartridges in his Old Navy schoolbag.

Gideon apologized in court prior to his sentencing.

He had one previous conviction for burglary for which he served 18 months.