Opposition parliamentarian takes the PM to court over Petrocaribe funds 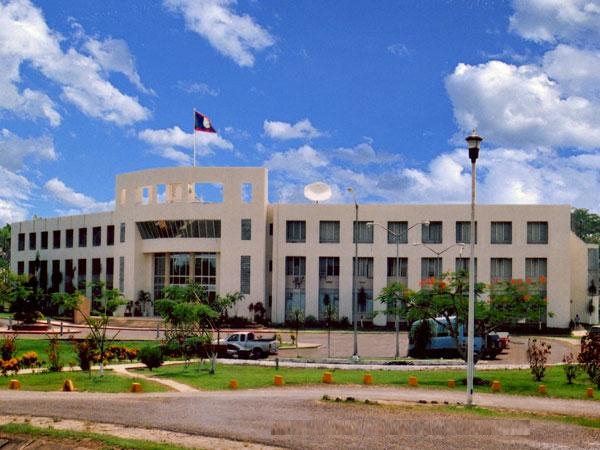 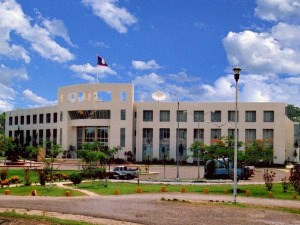 Wednesday, October 29, 2014. PATRICK E. JONES Reporting: There are legal fireworks between the government of Belize and the opposition People’s United Party after Cayo South area representative took the Prime Minister, the Attorney General and Alba Petro Caribe Belize Energy Ltd to court over millions of dollars of Petrocaribe funds. 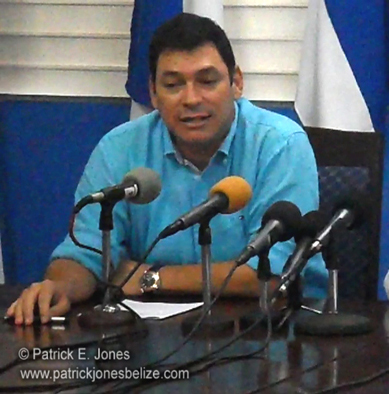 The suit was filed on Tuesday, according to court reports.

Espat, who is the chairman of the Public Accounts Committee of the House of Representatives, claims in his suit that the agreement entered into back in 2012 by the Barrow administration is unenforceable because it was done without permission of the National Assembly, that any such loan agreements not bearing the stamp of approval of the National Assembly cannot be paid back from the public purse and seeking an injunction stopping the government of Belize from making any such repayments.

It is a seven point claim that the Cayo South area representative has brought against the government of Belize, and tonight Belmopan is fighting back. 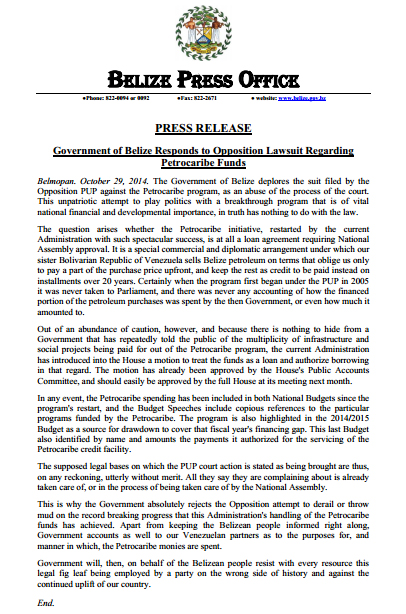 In a strongly worded press release issued via the Press Office, government makes clear that it “deplores the suit filed by the Opposition PUP against the Petrocaribe program” and that it plans to fight the suit “with every resource this legal fig leaf being employed by a party on the wrong side of history and against the continued uplift of our country.”

The government statement says that the suit brought by Julius Espat is “as an abuse of the process of the court.”

It goes on to say that “this unpatriotic attempt to play politics with a breakthrough program that is of vital national financial and developmental importance, in truth has nothing to do with the law.”

The government statement goes on to explain that there is nothing to hide and that the Barrow administration “has repeatedly told the public of the multiplicity of infrastructure and social projects being paid for out of the Petrocaribe program, the current Administration has introduced into the House a motion to treat the funds as a loan and authorize borrowing in that regard.”

Furthermore, the official statement says, “the supposed legal bases on which the PUP court action is stated as being brought are thus, on any reckoning, utterly without merit,” because “all they say they are complaining about is already taken care of, or in the process of being taken care of by the National Assembly.”

The official press release concludes by saying that government “absolutely rejects the Opposition attempt to derail or throw mud on the record breaking progress that this Administration’s handling of the Petrocaribe funds has achieved.”