Still no agreement on bagasse payment for cane farmers

Opposition parliamentarian takes the PM to court over Petrocaribe funds 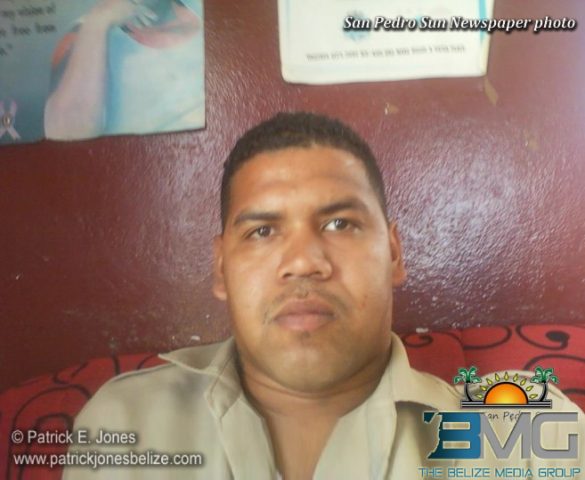 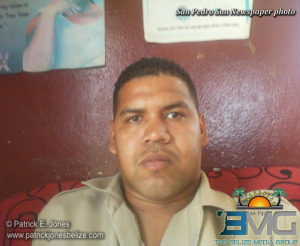 Wednesday, October 29, 2014. PATRICK E. JONES Reporting: A policeman stationed in San Pedro town on Ambergris Caye has been accused of having “sticky fingers” and has been formally arrested and charged.

Constable Dean Perez, 26, was arraigned on Tuesday in the San Pedro Magistrate’s Court for the crime of theft.

He was given bail in the amount of $2,000 and ordered to return to court on December 5.

The charge of theft was brought against PC Perez after a San Pedro resident complained that the law enforcement officer stole cash and a cell phone with a combined value of $1,000 during an investigation at the home of the complainant.

The San Pedro Sun Newspaper reports that during an investigation on October 5, PC Perez allegedly swiped identification documents with $600 between them and a $400 cellular phone belonging to San Pedro resident Jose Hernandez.

Following a complaint lodged by Hernandez, an investigation was carried out and PC Perez was positively identified during an ID parade, after which he was arrested and charged for theft.

As part of his bail condition, PC Perez was ordered to stay away from Jose Hernandez.

The San Pedro Sun Newspaper reports, that PC Perez has also been placed on interdiction and his salary halved pending the conclusion of the case.

PC Perez is also facing an internal police investigation and could end up before a police tribunal.