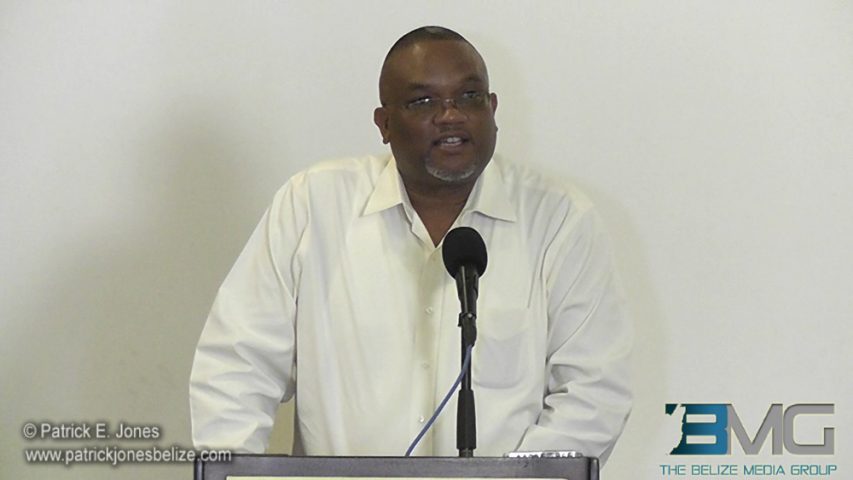 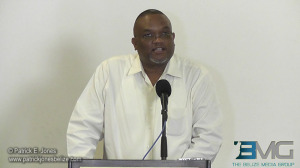 Thursday, October 30, 2014. AARON HUMES Reporting: Guatemalan company BINARQ was appointed by the U.S. Army Corps Of Engineers and Southern Command to build the forward operating base at Hunting Caye, but after criticism by the Belizean people the project was suspended.

Today Minister of National Security John Saldivar updated on the options the Government has for the continued construction.

Given a choice between allowing BINARQ to continue with construction with a primarily Guatemalan work force or taking over the project themselves, Cabinet chose the latter, but negotiations are ongoing as the company weighs introducing Belizean workers for the Guatemalans who failed to be properly documented.

The estimated cost of the project is 1.6 million and it is expected to be completed in 3 months time.

In light of the recent rebuff of the U.S. by Belize over the Ebola cruise ship threat, the question can be asked if this is payback from Washington to Belmopan.

According to the Prime Minister however the two events are not correlated.