GSU finds thousands of dollars worth of marijuana 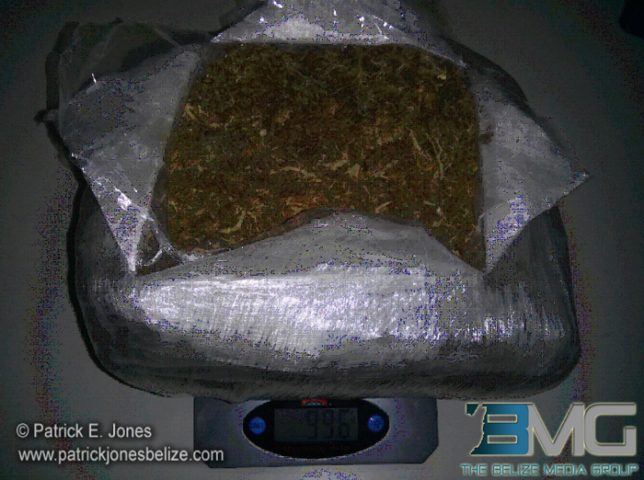 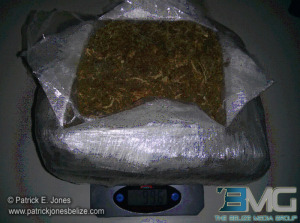 Thursday, October 30, 2014. PATRICK E. JONES Reporting: The Gang Suppression Unit of the Belize Police Department today said it had removed $13,000 worth of “hydro type” marijuana from a south side Belize City neighborhood. 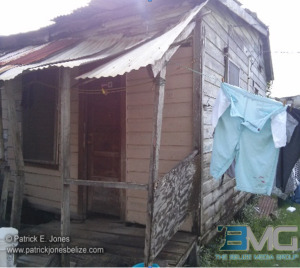 A press release sent out by the GSU said that during operations in the West Street Area today, a search was conducted at a house in the area, which, according to the GSU appears to be the home of an elderly person.

No one was at home at the time of the search and police say they found a parcel containing 996 grams or 2.2 pounds of “hydro type cannabis” inside a barrel.

The GSU estimates that the marijuana has a street value of thirteen thousand dollars and believes that it is the property of members of the George Street Gang.

No one was at the house at the time the police found the marijuana and so it has been taken to the police station and labeled as “found property.” 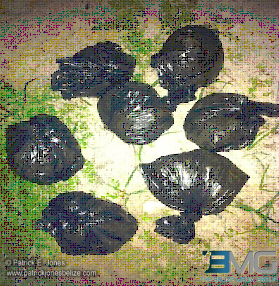 In another drug seizure earlier this week, the GSU found 997 grams of “local type cannabis” underneath a house in the Antelope Street extension area of Belize City on Monday night.

An additional 91 grams of marijuana was found tucked between a zinc fence in the same area of Antelope Street extension.

As was the case in today’s operation on West Street, no one was present at the location on Antelope Street Extension and the marijuana found there was also labeled as “found property.”