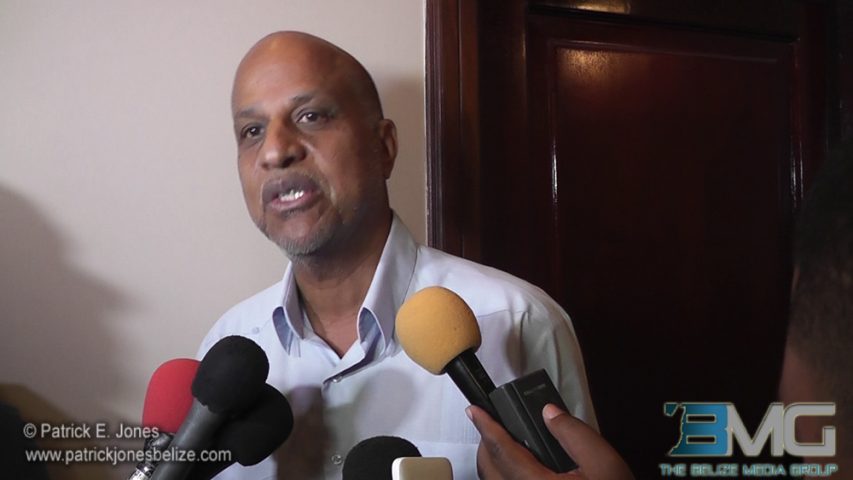 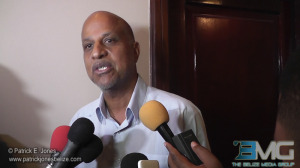 But Prime Minister and Minister of Finance Dean Barrow says this will be a non-starter, firstly because Belizeans do not really care about it and that the Government has been accountable for each dollar it spends.

Belizeans, says the Prime Minister, care more that they see social assistance and work ongoing in infrastructure across the nation.

But in a sidebar with the press afterward the Prime Minister insisted that the records are there for each of its projects.

The Prime Minister and his Financial Secretary, Joseph Waight, are in close communication over Petrocaribe spending and P.M. Barrow directed the press to him for further information.

Earlier in the press conference the Prime Minister explained that the Petrocaribe funds go into the Consolidated Revenue Fund at the Central Bank with all other Government monies and there is backstop of each process including sending contracts to the Contractor General.

He contrasted this with the behaviour of the last administration, which he says was not so forthcoming.

In the end, he stated, the Opposition cannot win either in the courts or with the public.

Also the Venezuelan Government itself has given a high grade to the usage of the funds, obtained from concessionary selling of petroleum imported from Venezuela.