Paul Nabor’s body taken to his home for a “wake” 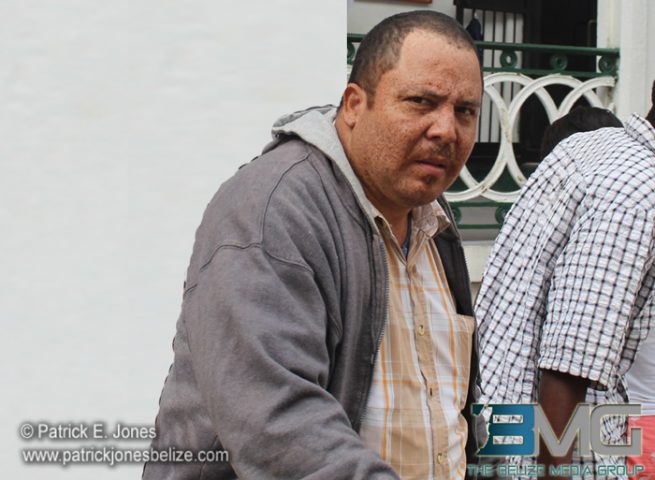 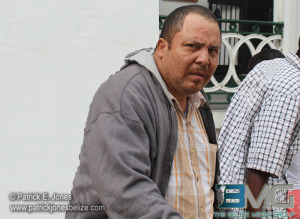 It is his second time following a conviction in 2001 for which he given a 12 year prison sentence.

The current case concerns a six year old female child who was assaulted by Charlesworth between January and October of 2011.

A jury voted 7-2 in favour of conviction on Monday.

At today’s sentencing, following mitigation pleas from one character witness and Charlesworth’s attorney Kathleen Lewis, presiding Judge Troadio Gonzalez told the convict that he could not get the minimum sentence of 12 years because based on his record he is a noted pedophile or child molester.

The sentence takes effect after any other term, including the current term for indecent assault.

Crown Counsel Kileru Awich represented the Crown at the sentencing.