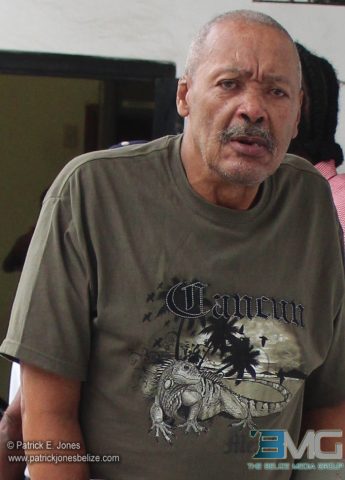 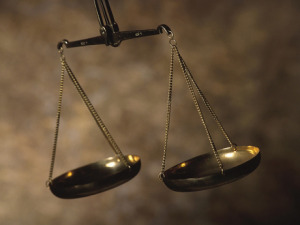 Monday, November 3, 2014. AARON HUMES Reporting: Despite attempts by at least one person to plead guilty, nine residents of Belize City are accused of drug trafficking for 81.6 grams of cannabis. 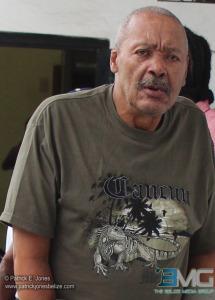 Smith, who had to be helped into court on crutches because he was crippled by an accident, wanted to plead guilty to possession of a controlled drug.

He told Senior Magistrate Fraser that was crippled by an injury to his spinal cord and he smokes cannabis to help ease the pain.

Senior Magistrate Fraser explained to him that the Director of Public Prosecution has to make that decision and the prosecutor needs time to consult the DPP.

She entered a not guilty plea for Smith. 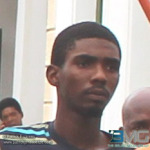 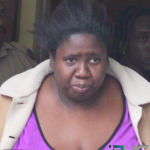 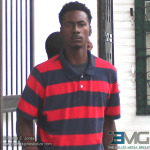 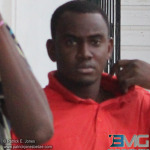 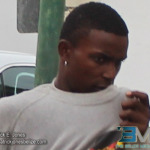 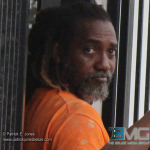 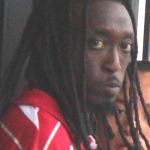 Senior Magistrate Fraser offered each of them bail in the sum of $3,000 and she adjourned their case until December 19.