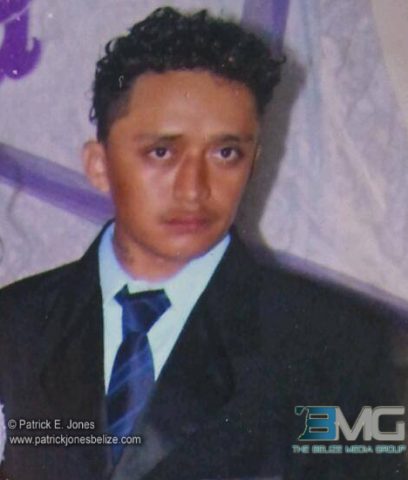 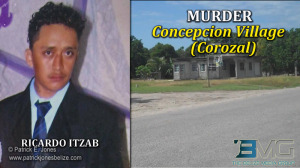 Monday, November 3, 2014. DEVON YOUNG Reporting: A man was murdered in the quiet village of Concepcion in the Corozal district early on Saturday morning. 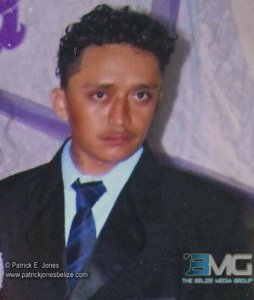 The victim has been identified as 24 year old Ricardo Itzab.

According to police reports, Itzab and two other men were walking on the Phillip Goldson Highway in Concepcion village between 1 am and 1:30 am on Saturday when they were accosted by a masked man on a bicycle. 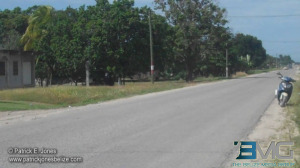 The assailant, according to police fired a single shot at the men, hitting Itzab in the chest.

After the shooting, the gunman rode off.

Itzab was gravely injured and was rushed, first to the Corozal community hospital and later transferred to the Northern Regional in Orange Walk town.

He died a little over three hours later and was pronounced dead at 4:35 am on Saturday.

A motive for the homicide has not yet been determined and police investigations continue.