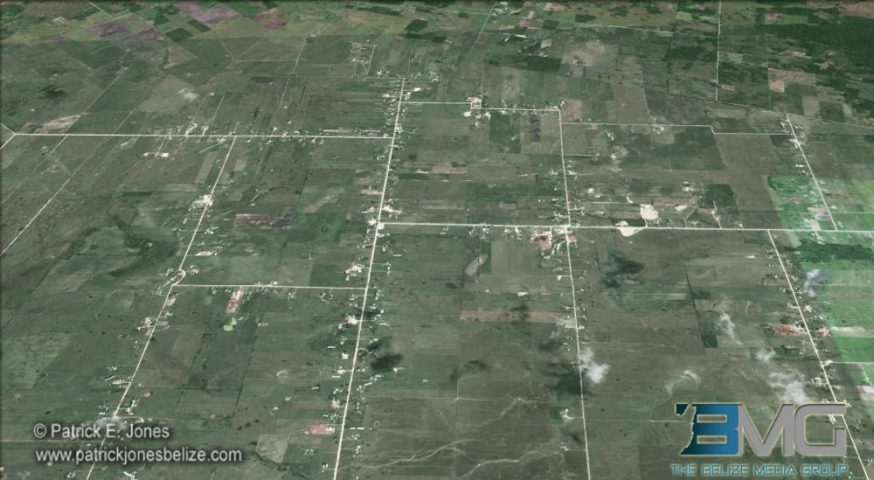 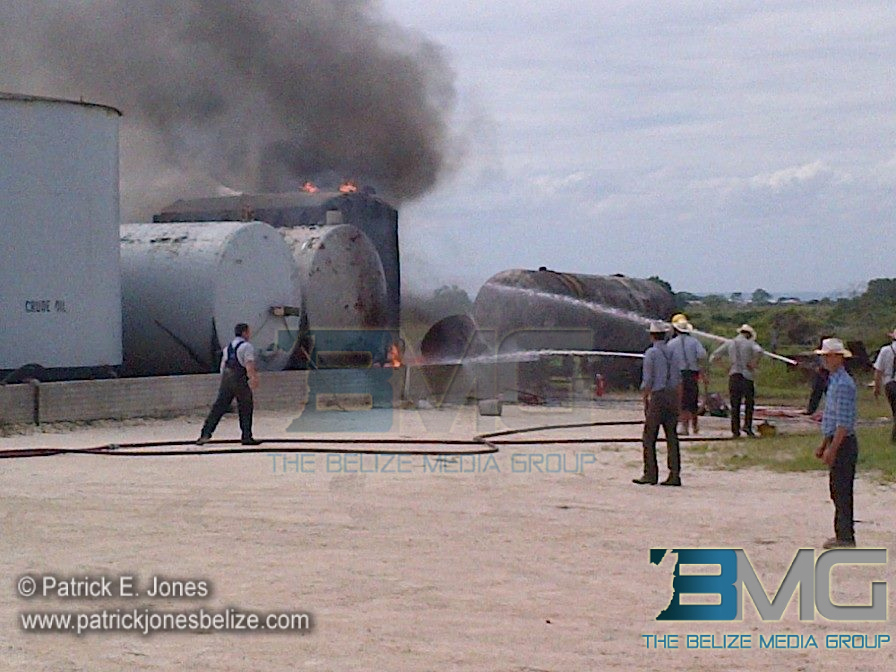 Details are still sketchy, but information received say that a small electrical spark may have ignited the fire which has been burning since around 9 am today. 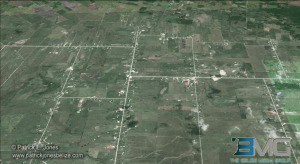 According to someone who passed by the area around midday today, the fire is still burning at BELFUEL COMPANY LTD in Camp 6, Shipyard.

According to the person was passing by the area, it appears that one of the large containers, believed to contain crude looks to be on fire.

We will have more on this story later in the day. 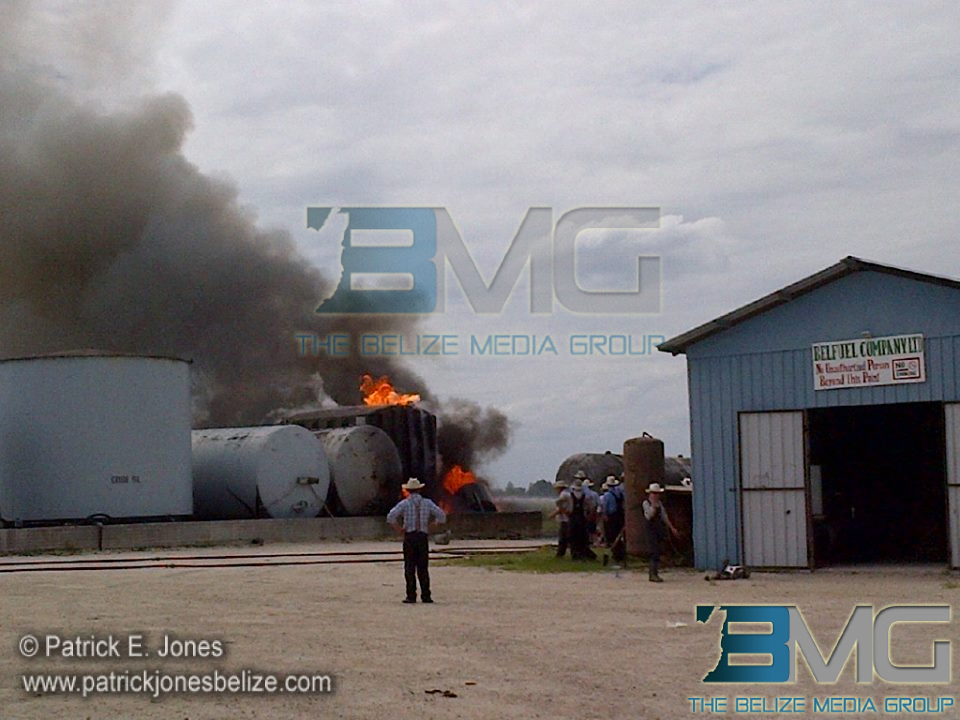