BGYEA and Government given more time for mediation 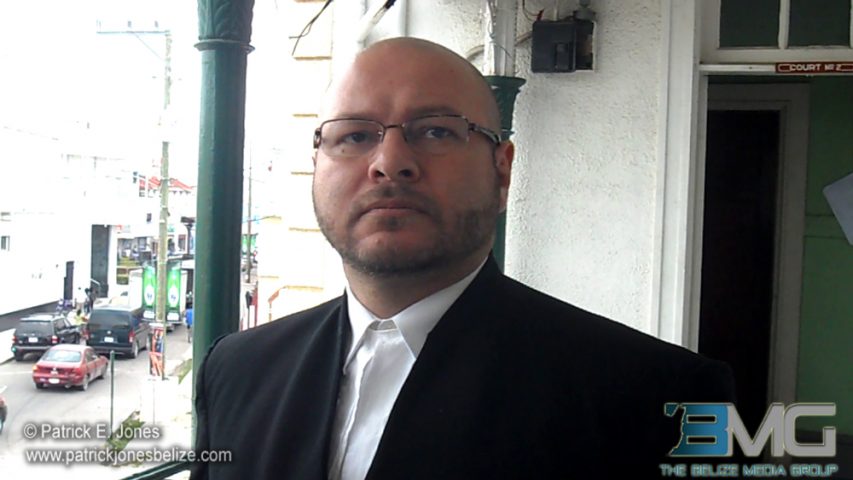 Monday, November 3, 2014. AARON HUMES Reporting:  One year after he was first found out, Elvin Penner remains area representative of Cayo Northeast, no longer politically aligned with the United Democratic Party and shunned in the halls of the House of Representatives.

Save for an attempt at recall, he cannot leave until 2017 and may even offer himself as an independent.

The People’s United Party launched an effort to remove him last October with a petition signed by over 2,000 residents of the area.

But it was rejected by the Elections and Boundaries Department for not having enough verified signatures of voters.

The matter is in court and trial had been set for the end of this month. But at a pre-trial hearing a further delay was announced, according to Senior Counsel Michel Chebat, holding brief for colleague Lisa Shoman.

After a pre-trial review on the state of the case, trial may be delayed to as late as April of next year.

The planned pre-trial review will iron out the remaining details before trial, but at this stage, have Northeast voters waited too long for justice?

Chebat told us their situation is unfortunate, but unavoidable.

Despite the best efforts of those present the Court’s calendar was too full to have trial sooner.

A defeat sees the recall revived and Penner in danger of losing his seat.