SUV gets stuck in dirt on Corozal town street 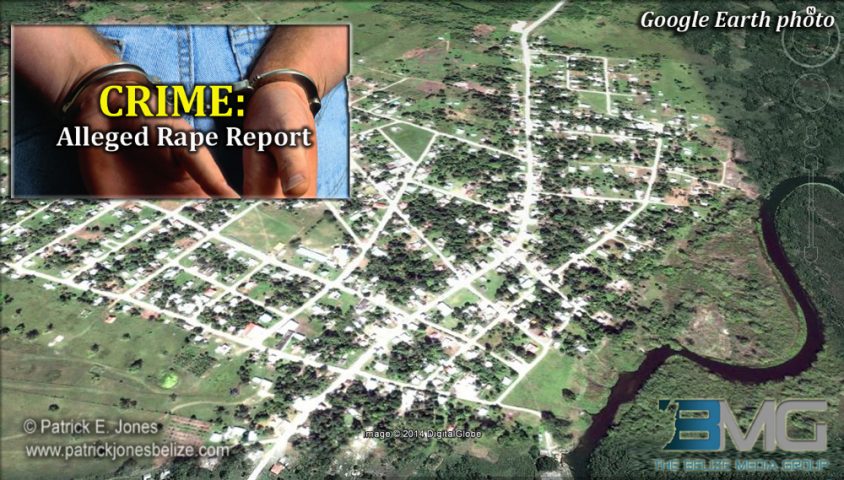 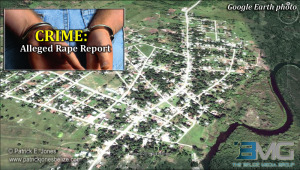 Tuesday, November 4, 2014. ORANGE WALK BUREAU Reporting: Each time the media reports on the sexual abuse of children, the crime seems to get more depraved and sickening.

Today, Orange Walk police are reported to be investigating a disturbing report of the rape of a 6 year old girl.

And the alleged perpetrator is believed to be the child’s stepfather.

And the crime was reportedly so horrendous that the little girl, according to reports, had to be hospitalized for a few days.

The rape is alleged to have happened late last week in a rural village in the Orange Walk district and the alleged rapist reportedly then fled after it was discovered what he had allegedly done.

Police have been tight-lipped about the incident for days, even though there were social media reports of the incident practically from the day it allegedly happened.

Residents of the village, according to reports, banded together and conducted a massive manhunt for the fugitive.

The alleged rapist was caught sometime this morning and handed over to the police and is now believed to be in custody in Orange Walk town.

Due to the sensitivity of the case and to protect the identity of the little girl, very little by way of description of the alleged perpetrator can be published, but suffice it to say that it is believed that the man in custody is no stranger to the police.

Reports are that there have been numerous complaints against him.

The chairman of the village where the incident happened told Belize Media Group via telephone that there are roughly 4,000 residents in his community; but only one policeman assigned to work in the village.

Police in Orange Walk are still not confirming or denying the reports on this heinous incident or if the alleged rapist has been handed over to them as claimed by the residents of the village.