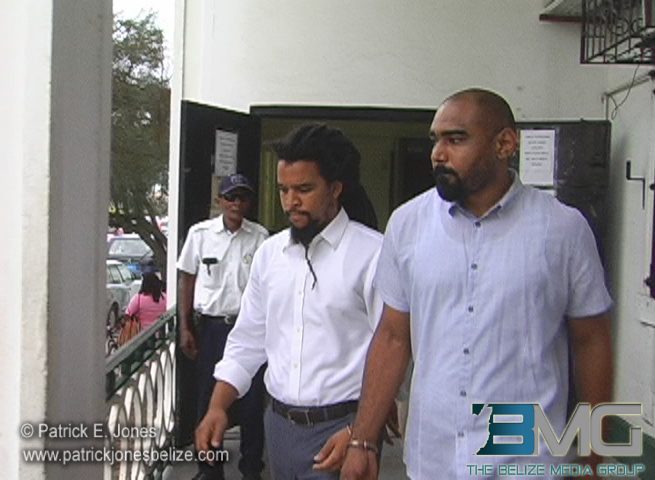 Leach and Knowles, executives with Titan International Securities which is involved in a billion-dollar fraud case in the U.S., were found with over US$12,000 between them when leaving the country via the International Airport in September.

They were offered and met bail while awaiting the formal extradition request to stand trial in New York, which has yet to be served.

A further nine persons are slated to testify and the trial resumes on November 11.