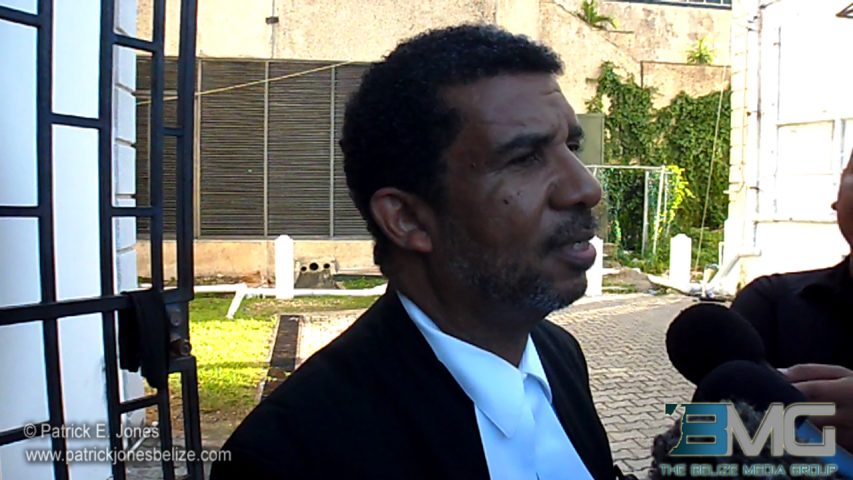 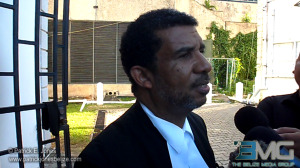 The two sides traded arguments over whether the defendants can be sued for spending more than $10 million to finance Great Belize Productions, the parent company of Great Belize Television (Channel 5), and ultimately buying it from its owners.

The companies say neither they nor the ex-BTL directors can be sued for their actions because they are protected by an indemnity clause and separate deed of indemnity.

But according to BTL’s attorney Senior Counsel Michael Young, their actions were wrong.

Legally, the directors should have brought the matter to all shareholders for their approval – both the purchase and later divestment of the television production company.

That they did not do so leaves BTL millions poorer, deliberately in Young’s view, and made Channel 5 an Opposition mouthpiece.

But despite the Government initially saying at the time of the first nationalization that BTL was not interested in Channel 5, Young now says the company was wrongfully removed from BTL’s portfolio of assets – and they want it back.

The claim allows for the return of the station to BTL along with the monies the telecommunications company says it is owed.

We also sought comment from Young on how the overall nationalization cases due in December before the Caribbean Court of Justice will impact this and the many other cases revolving around them. 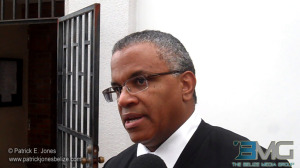 Like his colleague Eamon Courtenay, Young says a decision either way removes much of the uncertainty surrounding the actions of BTL’s past directors and current directors.

Young also clarified reports that an adjournment was sought by him which was resisted by the attorneys for the defendants.

He contends it was simply to get more time to review and consult on a point raised for the first time in this case about the authorization of the new BTL board of directors to push this action considering the state of the company’s ownership, and no attempt to delay proceedings.

The other side elected to drop the ground and proceed on what was originally presented.