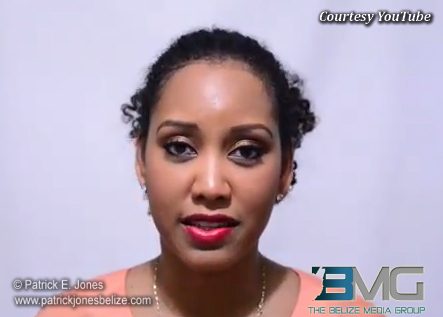 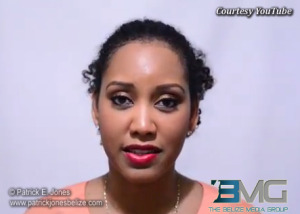 Thursday, November 6, 2014. AARON HUMES Reporting: Belize has established a prize for the best writers in the nation, the Belize Literary Prize, through the Belize Book Industry Association.

With a rich literary tradition featuring the likes of Zee Edgell and Zoila Ellis, Sir Colville Young and Evan X Hyde, the Belize Literary Prize was conceived as a new means of motivation for writers seeking to have their work published.

The inaugural prize focuses on short stories and the winners were announced today in Belize City.

Awe’s story concerns an old man shunned by fellow residents in his town who retreats inside his home; a young boy decides to befriend him and learns things that changes his perspective.

According to Awe, he discovered his passion for writing literally by accident, writing down his experiences as a young man in the Cayo hills for his own children.

He showed his stories to friends who encouraged him to get them published and he followed through a while ago, publishing a book of short stories.

Awe says he draws on Belize’s culture and particular the local sense of humor as his inspiration for writing.

The participating short stories are published in a special book launched today.

The prize and published work will be repeated annually.

The Belize Book Industry Association also held a creative writing workshop for participants in the contest.