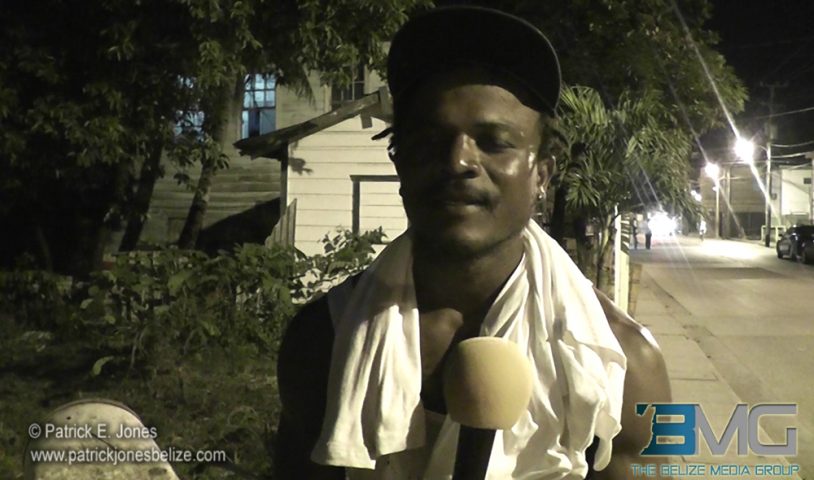 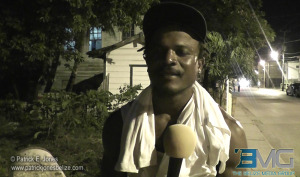 Kevin Rowland, who lives alone but was entertaining a female friend when the house fell, says he believes the house was deliberately knocked down by a suspicious character he saw lurking in the area moments before it tumbled.

According to Rowland he saw a man in dreadlocks apparently knocking something against the house and for about another hour beforehand he heard noises like something knocking, but paid no attention until the structure collapsed around him.

According to Rowland, neither he nor his friend was injured, but he did not expect this to happen to him.

He was recently released from prison after serving time for robbery and his relatives live in the United States.

He is now asking for public assistance to help get him back on his feet.