Police bust woman and her son with marijuana 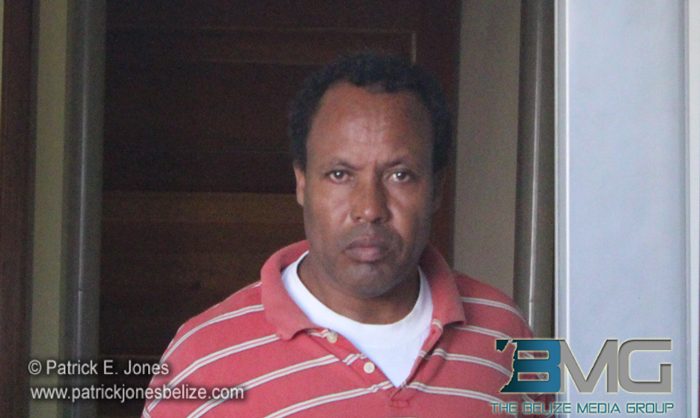 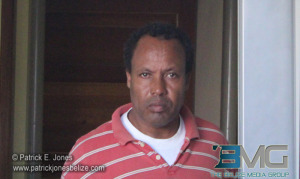 48 year old Luke Antonio Nicholas, charged with handling several items stolen from his brother Bruce Codrington of Hattieville, Belize District, changed his plea to guilty before Magistrate Herbert Panton who released him after stipulating a sentence of time served on remand of six months.

Police investigations led to Nicholas, who led them to the drill press and zinc sheets.

He was charged and remanded after being unable to meet bail at his first hearing.

In court today, Nicholas said he had promised his brother not to steal from him again; they had been working together at the time of the burglary.