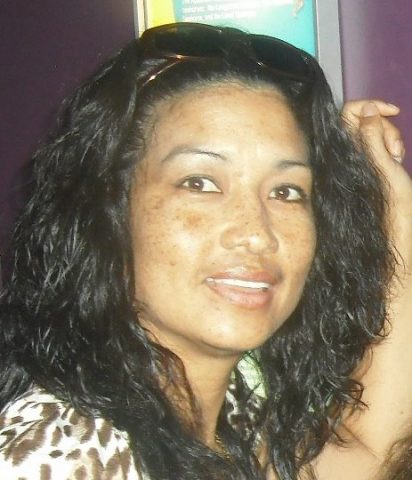 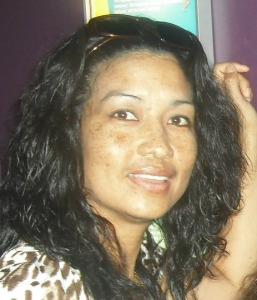 On the civil side, the big story is a long-awaited judgment for Christine Perriott, the former Belize Telecommunications Limited technician and former general secretary of the Communications Workers Union who was let go by the company in 2007.

But she appealed further against her former employers, now Belize Telemedia Limited, because she was dissatisfied with certain aspects of the ruling, and today it was announced that her appeal was dismissed.

She will still be paid damages, but the amount has been reduced to just under $125,000.

Perriott is now studying in Oklahoma in the United States and was not present today, but we spoke to BTL’s attorney Michael Young who explained that while BTL did not challenge the lower court’s ruling on the circumstances of Perriott’s firing, they thought the damages awarded were excessive and the Court of Appeal agreed.

Young says the two sides will now meet and decide how to pay out the money if agreed.

Either side may decide to take the matter to the Caribbean Court of Justice.

Perriott represented herself at trial.

She was initially reinstated by the Supreme Court to her position but later left of her own accord and worked briefly at the City Council as human resources director, under Mayor Zenaida Moya who fired her in controversial circumstances.