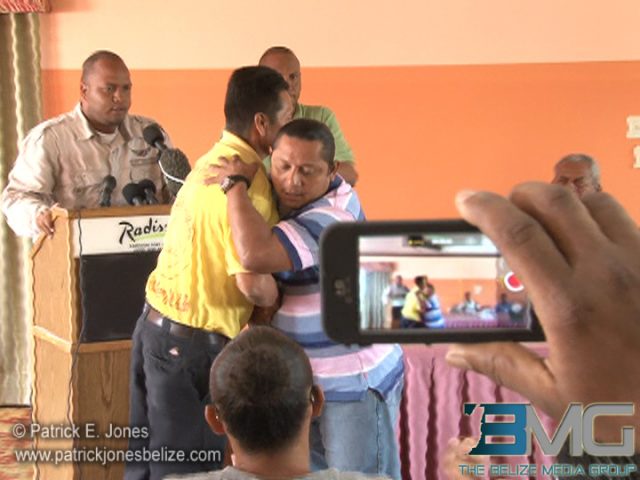 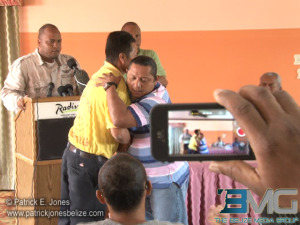 Saturday, November 8, 2014. AARON HUMES Reporting:  Tired of being sidelined by policies and decisions they say hamper their ability to do business, members of The Federation of Cruise Tourism Associations of Belize (FECTAB) are silent no more.

They have come out fiercely assaulting the policy articulated by the Belize Tourism Board (BTB), Ministry of Tourism and Culture and National Institute of Culture and History (NICH) in recently-published health and safety manual for tours to archaeological sites. 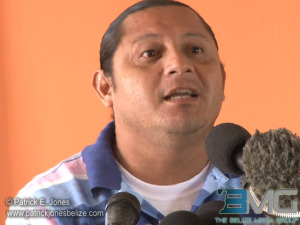 According to well-known tour operator Yohhny Rosado, the rules are detrimental to the sustainability of their business, particularly at Caves Branch site off the George Price Highway.

He says affected tourists don’t blame the authorities, they blame the operators when they are not able to participate as they would like.

Rosado is joined in his complaints by a most unlikely ally, Vitalino Reyes Sr. 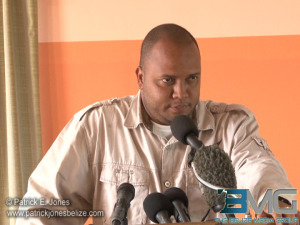 Recently at loggerheads over an incident at a Belize City bar that left Reyes’ son severely injured and 5 of Rosado’s workers facing criminal charges, the rival operators agreed to settle their differences at the bequest of COLA president Geovannie Brackett, shaking hands and sitting together at the head table for a common cause.

Addressing the gathering, Reyes says his reputation and business will take a hit if the rules continue. 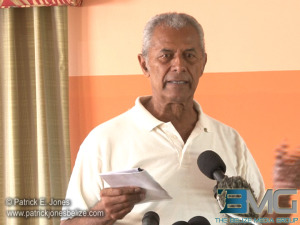 FECTAB rallied most of its members in support of a change in the status quo.

According to president Tom Greenwood, it is a symptom of the pro-international mentality of authorities – things created here at home are kept down and not acknowledged while foreigners are encouraged, facilitated and promoted.

Exhibit A are FECTAB’s eternal rivals Chukka Tours and a new operator known only as “Dark Knight” who are being accused of profiting from the new rules and preferential treatment. F

ECTAB called on its members to remain united to fight for this cause and today they were joined by president of  COLA Geovannie Brackett who demanded that someone be fired with regard to the concessions given “Dark Knight.”

The organization have not revealed what their next plans are but warn that complete shutdown of the industry is at stake.