FIU made to unfreeze Titan accounts 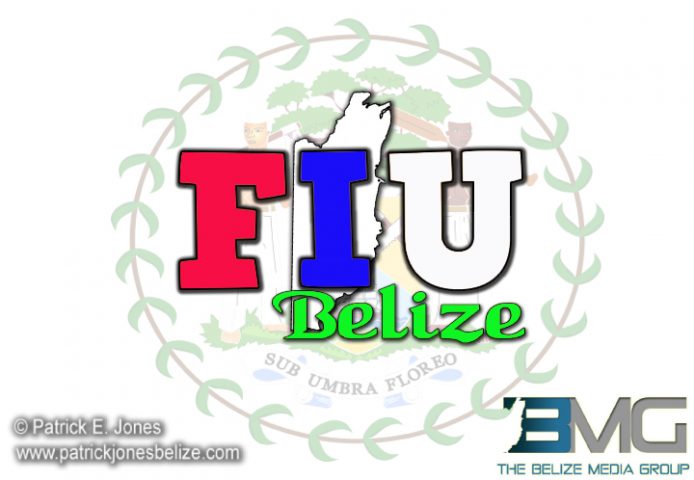 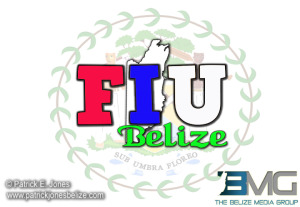 The ruling said that the FIU had fallen “woefully” short of the evidence needed to continue freezing orders issued against the six defendants in the U.S.’s billion-dollar fraud case centered around Titan International Securities which was raided in September.

The millions and millions of dollars involved were allegedly the proceeds of securities fraud perpetuated by several companies but, for now at least, they are off the hook as the freezing orders are immediately discharged and the former accused have access to their funds.

We got reaction from several of the attorneys representing each company and accused individual today after most of the hearing over the last two weeks had been closed to the press. 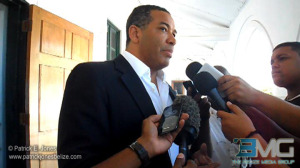 Attorney for Rohn Knowles and Titan, Senior Counsel Godfrey Smith, said the Chief Justice recognized that the evidence before the court simply failed to meet the threshold for keeping the orders in place.

The monies, not quantified, are based in certain Belizean banks. 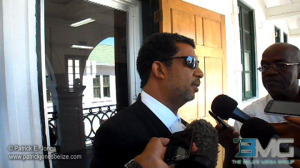 Senior Counsel Michael Young appeared on behalf of the still at large Cem (Jim) Can of Canada and Unicorn International Securities.

He said the judgment was important for putting limits on the FIU’s right to freeze accounts of persons suspected of criminal activity in the financial markets and giving them “practical legal guidance” on how to proceed in such circumstances. 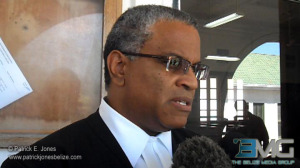 Senior Counsel Eamon Courtenay said his client Kelvin Leach’s reputation and business has been damaged and moves will be made to assess that damage and find means of restitution.

Subject to consultation with his client, Courtenay said there will almost certainly be a case brought against the Government of Belize for damages in respect of the accusations made against Leach in particular.

Knowles and Leach continue to face requests for extradition from the U.S. and a separate local charge of excess currency possession.