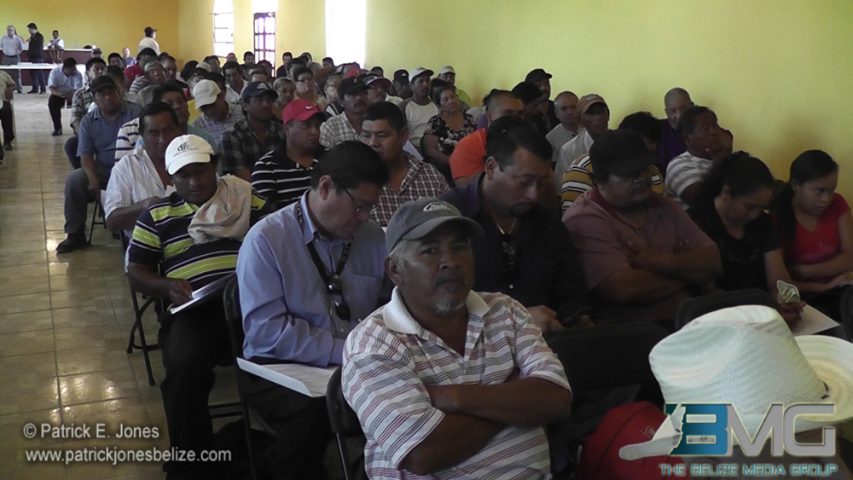 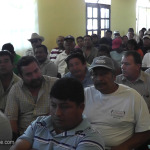 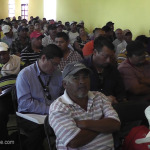 Tuesday, November 11, 2014. AARON HUMES Reporting:  ORANGE WALK – Citing stalled negotiations with the Belize Sugar Cane Farmers Association (BSCFA) over the new commercial agreement, producers Belize Sugar Industries (BSI) and the American partners, American Sugar Refining, ASR, say they want to directly appeal to farmers to agree to start the crop without the Association, and presenting their side of the story to their chief partners.

While the Association prepares its response, farmers met with the producers in Orange Walk and Corozal today, and ASR representative Mac MacLachlan indicated that despite some concerns, they feel they have made an important breakthrough. 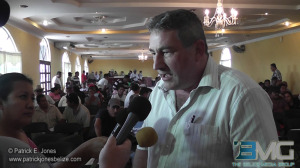 The Vice President of International Relations says it was important for ASR to bring the issue directly to farmers, not intending to undermine the Association.

Their position is helped by changes to legislation which allows multiple representative associations to form representing the caneros’ interests.

BSI hopes to negotiate with these groups or even individual farmers to sign agreements with the company to begin the crop, hoping to avoid a repeat of the late start last year which damaged prospects that would have been even higher than eventually seen.

BSI maintains that they have already agreed to pay for bagasse under the proposed commercial agreement and it is only the quantum that is under consideration.

The Association has proposed an interim agreement but BSI says it is time to turn the page.

According to MacLachlan ASR wants to turn its attention to other issues coming up that will more greatly impact the industry and formulate plans to counter those events. 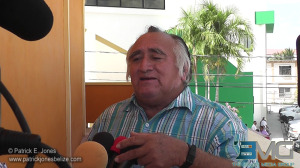 He argues that the farmers could have had even greater input in the final product but indicates that farmers are not ready to completely break away from the BSCFA unless they are forced to.

BSI says the offer is not conditional and remains on the table.