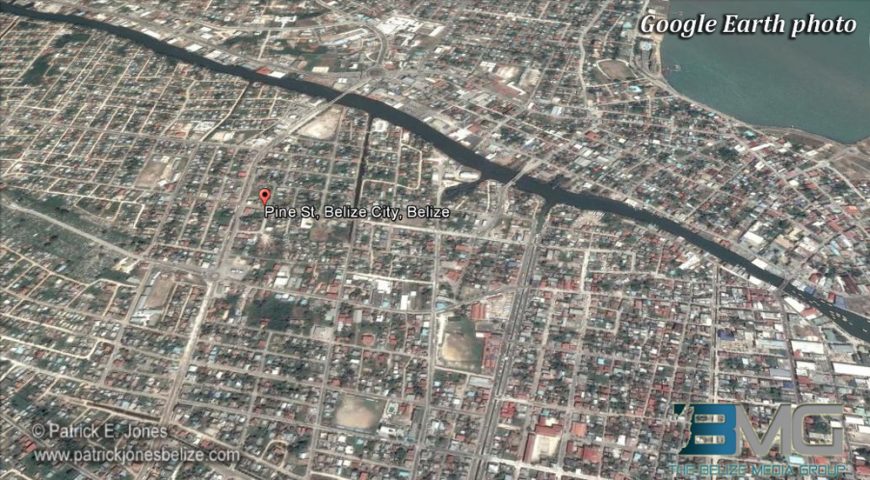 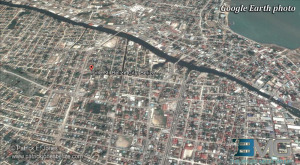 The Decomposed body of 56 year old William Garbutt was found inside a house on Pine Street late on Monday night.

When authorities arrived, they say they found Garbutt with his hands tied behind his back and his faced tied with a cloth.

There was an apparent wound to the forehead.

Police say that a post mortem examination is scheduled for later today on the body of Williams Garbutt, who police say was unemployed.