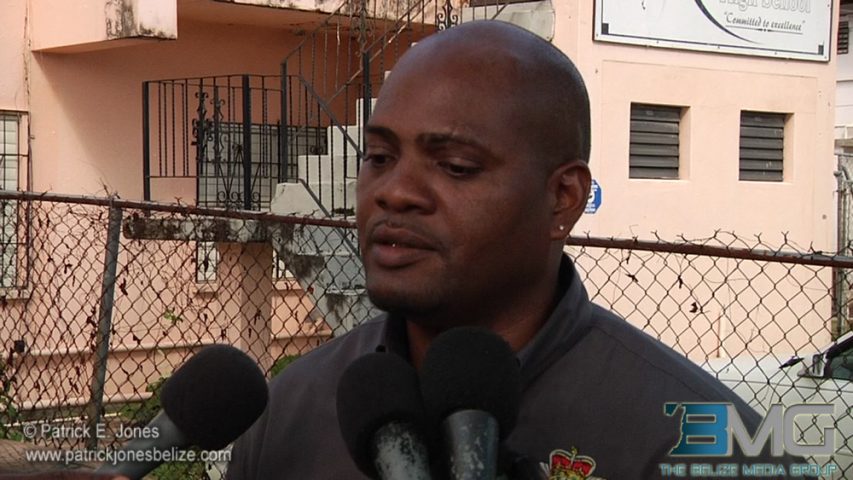 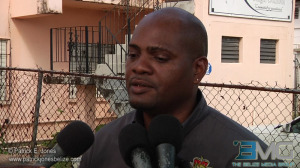 Tuesday, November 11, 2014. AARON HUMES Reporting:  The Police Department is taking a more active interest in community development as part of its mandate to make the streets safe for all citizens.

In Eastern Division based in Belize City, many residents can be seen walking the streets and occasionally running early in the morning or late in the afternoon, in a quest for good health.

The Department is attempting to spread that mantra to its own officers, about 300 of whom will participate in a Health Walk starting at 5:15 a.m. in front of the Yarborough Community Policing Center and running along Caesar Ridge Road, Central American Boulevard, Cemetery Road, Orange Street, Albert Street, Regent Street and Queen Street ending at the Queen Street Police Station.

Acting Press Officer and Public Relations Coordinator for Eastern Division, Douglas Hyde, says anticipation is high as more than 400 persons have signed up to participate.

Participants will receive a free t-shirt.