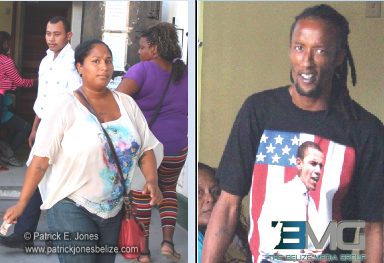 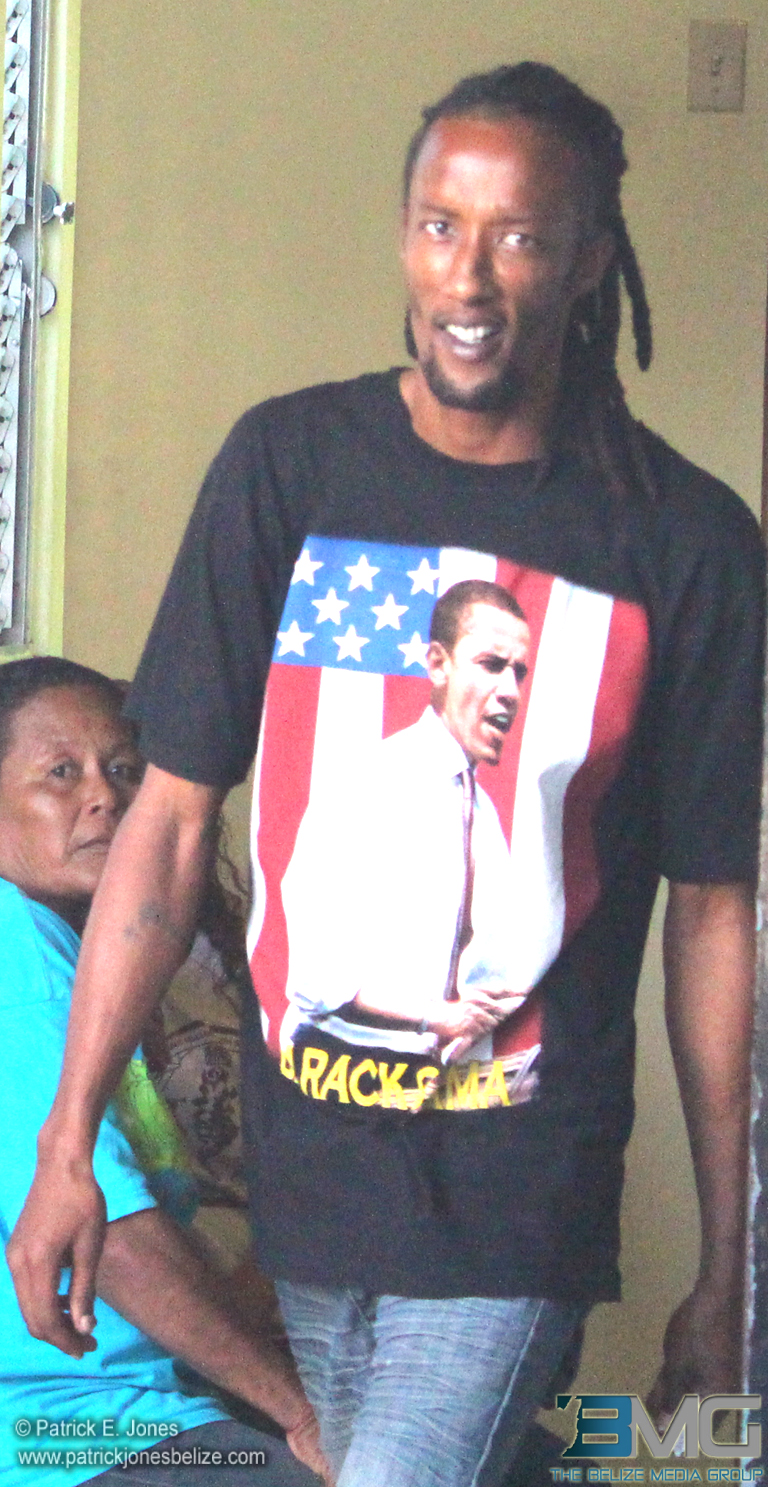 Tuesday, November 11, 2014. AARON HUMES Reporting: The old Creole proverb “Every day bucket go da well, one day the bottom drop out,” may apply to a pair charged for theft for shoplifting twice from the same store. 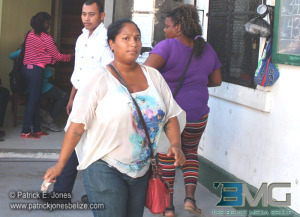 29 year old Bernard Seawell and 29 year old Shelly Saragosa were read charges of two counts of theft and Seawell pleaded guilty before Magistrate Dale Cayetano, who fined him $300 on the first count and $200 on the second.

The guilty plea led to Saragosa’s charges being withdrawn.

On October 27, according to Francisco Camara, chief of security for the Santiago Castillo Group of Companies, a couple was caught on camera stealing from Bottom Dollar Store on North Front Street, an Enfamil premium baby milk and 2 Febreze car fresheners having a combined value of $42.

The couple got away before a security guard could apprehend them.

But having succeeded, they returned to try again, and on Monday November 10 to Bottom Dollar Store and stole one Magnum Tonic wine, valued at $4.50.

This time, they were apprehended and handed over to the police.

Seawell must pay the fines by January 31, 2015, in default concurrent sentences of six months in prison.