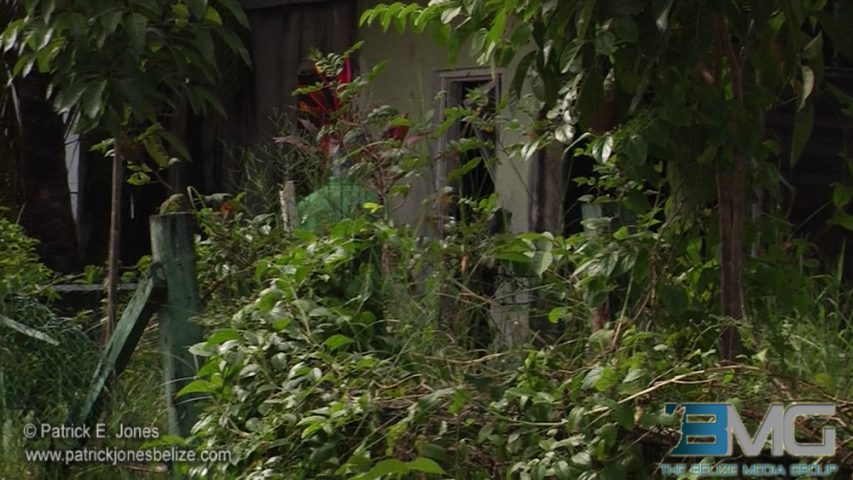 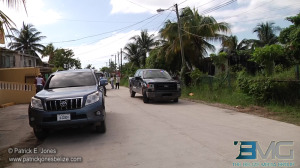 Tuesday, November 11, 2014. AARON HUMES Reporting: Police are on the trail of the killer or killers of 56 year old William Garbutt of Pine Street, Belize City, after a noxious smell brought residents out of their homes late on Monday night.

“Bill,” as he was known to all, was found dead in his shack, hands tied behind his back and mouth and face covered with a blue cloth.

This is the second murder reported in the Old Capital in four days, but among the many unanswered questions are: who would want this older man dead, and why? 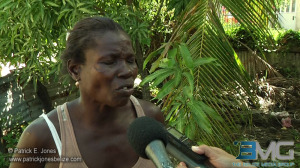 It is a puzzle that baffles the last person to see him alive, longtime friend Shirley Wallace, who said she was with Bill talking on Friday night, as she did every day, until just past 9:00 p.m. when she left to attend a wake.

He was last seen alive around 11:30 in the night coming home and the discovery took place more than two days later.

She returned to check up on him several times over the weekend, having brought a little money for him, but never saw him alive again as his windows and doors were locked. 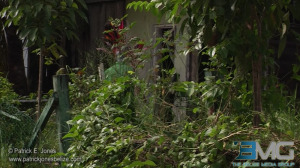 She says Bill was known as a “hustler” who did odd jobs for money and was well-liked and kept out of trouble.

After the body was removed this morning, coroner Dr. Mario Estradabran conducted an examination at a remote location due to the advanced state of decomposition.

Acting Police Department Press Officer Douglas Hyde indicated that the cause of death was asphyxia due to suffocation.

Garbutt was reportedly involved in an apparent altercation earlier on Friday night which police are now investigating.

The body had a wound on the forehead which police believe predated his last days.

Police are now interviewing witnesses and poring over the case. Garbutt is survived by a daughter living in the Stann Creek District.