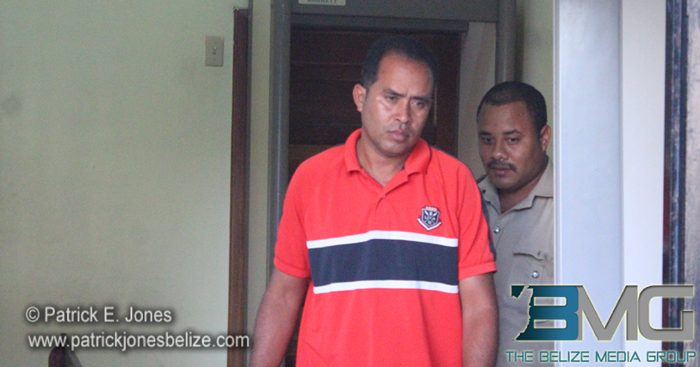 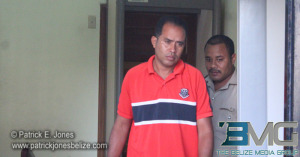 Wednesday, November 12, 2014. AARON HUMES Reporting:  A Belize City woman spent $2,000 to buy glass louver windows for her home – but she has neither and blames businessman Marlon Longsworth, 40.

The complainant Sharet Baptist, reported to the police that between July 2, 2013 and November 25, 2013, she gave Longsworth $2,000 to supply her with 12 glass louvre windows and she has not gotten any.

Longsworth was charged with obtaining property by deception when he appeared on Monday before Magistrate Dale Cayetano.

No plea was taken because the matter will be tried on indictment.