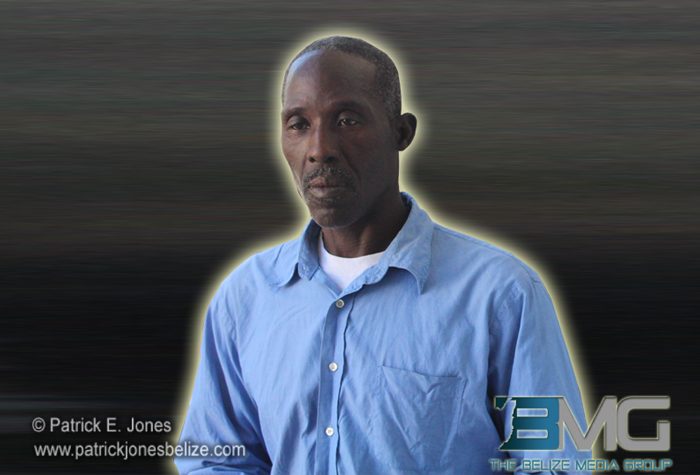 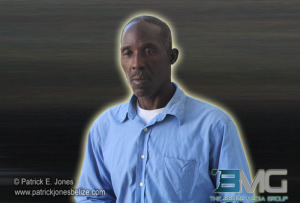 Wednesday, November 12, 2014. AARON HUMES Reporting:  A tour guide from Crooked Tree Village in the Belize District is spending eighteen months in prison and may face more jail time on separate charges of aggravated assault of an indecent nature and carnal knowledge.

Fifty-one year old Michael Davis Buylding was handed a prison sentence by the Chief Magistrate, Anne Marie Smith after she found him guilty of aggravated assault of an indecent nature on a girl who was 18 years old at the time.

The girl testified that she was sleeping and she was covered with a sheet from head to toe when she was awakened by the feel of someone caressing her body.

She said she thought at first that it was her mother.

But when the person’s hand moved to her private area, she lifted the sheet and saw Buylding standing in front of her bed.

She said Buylding ran when he saw her looking at him.

Buylding gave a statement from the dock in which he denied that he committed the offence.

He claimed that the report against him was falsified.

Buylding was also committed to stand trial in the January, 2015 session of the Supreme Court for a charge of carnal knowledge after a preliminary inquiry was held before Senior Magistrate Sharon Fraser.