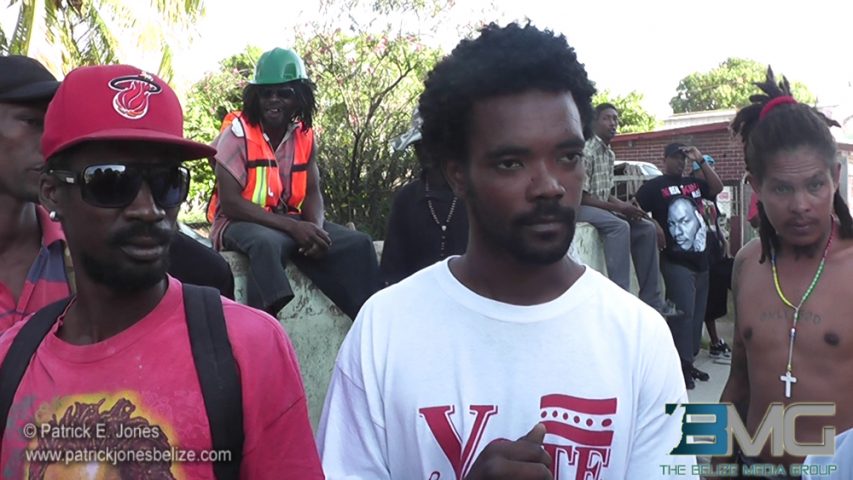 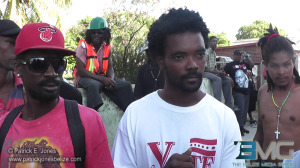 Wednesday, November 12, 2014. AARON HUMES Reporting:  On Tuesday morning workers on the project to clean the canal under Douglas Jones Street and connect it through Cinderella Plaza and Baymen Avenue out to the sea were told that for now, they no longer have jobs.

The decision came after the Ministry of Works sent a notice demanding that contractors Medina’s Construction stop work until they met certain conditions. 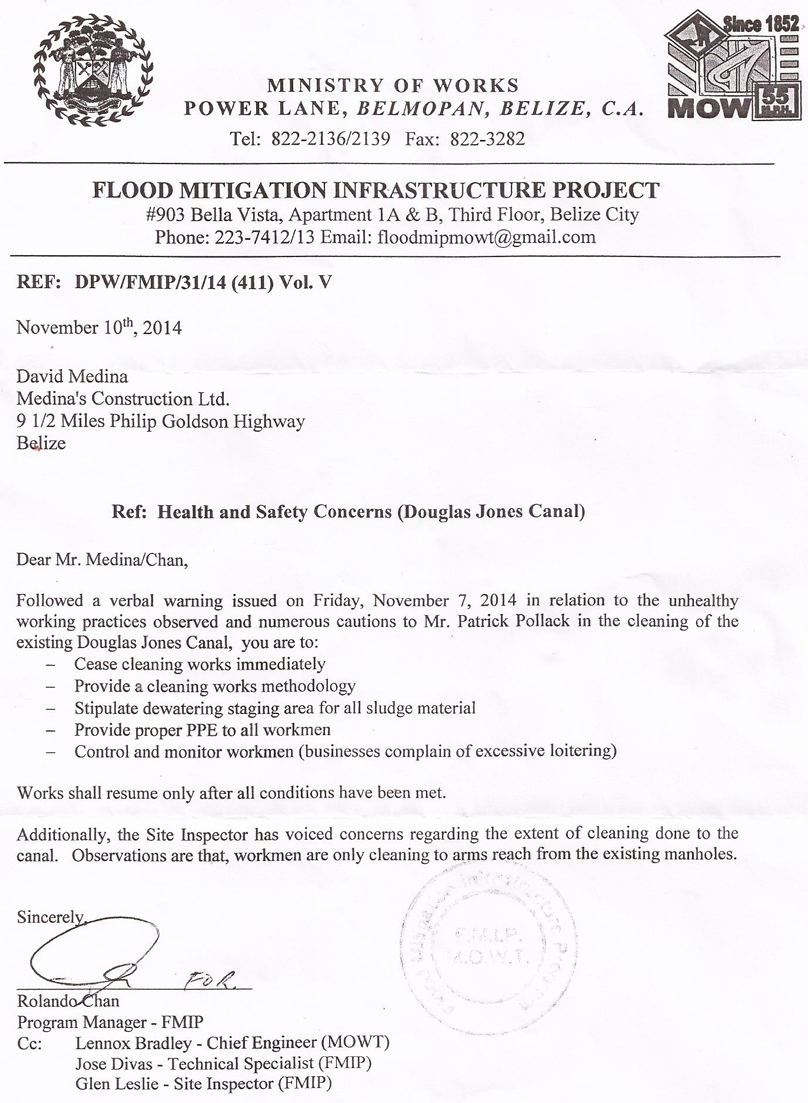 The memo from the Ministry sets out a detailed list of violations, including lack of proper personal protective equipment for the workmen, excessive loitering complaints by  businesses in the area, and the extent of cleaning, only to arms’ reach from the existing manholes.

But the workers say the decision comes at a bad time, with weeks to Christmas.

We spoke to a few of the workers yesterday and they said they have no problem continuing to work until the issues are addressed – they believe it is not necessary to completely stop the project and leave many working men without jobs at this crucial time.

And another worker sounded a familiar theme from those of lesser means who have been dropped from similar efforts: this job means everything, to the point that a supervisor says that losing it may lead his workers to a return – or start – of a life of crime.

The reported dislike of business owners in the area rankles, as does the low pay – both work crew supervisors and workers receive the same basic pay of $150 per week for five days of work.

While it is not a lot, for some it is the difference between food on the table and starving or thievery or drug selling.

The workers say they are determined to continue working despite feeling unappreciated.

The project is funded by the Inter-American Development Bank in collaboration with the Belize City Council.