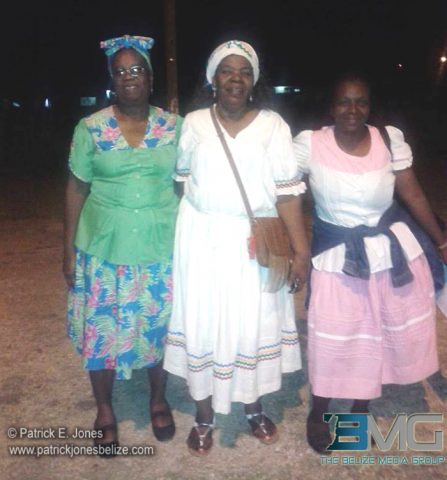 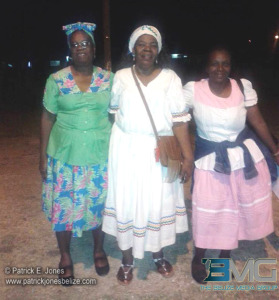 Other local heroes like Mr. Francis Arana, Sr., Mrs. Thomas Nunez, Mr. Bernard Palacio among others were also honoured for their contribution to the empowerment of the Garifuna nation when they were alive. 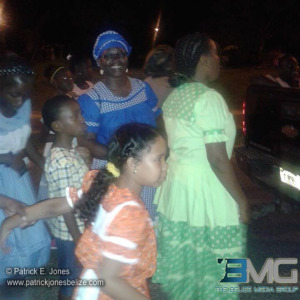 An energetic crowd gathered on the grounds of Belmopan Methodist Church for the service/program that included prayers, Bible Readings, and singing  of hymns including one that was written by Hon. Thomas Vincent Ramos named Aganba Humeitia Lumalali Hesus.

After the service the crew marched with the commanding Garifuna Drums to the Belmopan Cemetery for a wreath laying ceremony.

This activity concluded the day’s activities for Garifuna Awareness Day.

Gratitude is expressed to the Traffic Officers from the Belmopan City Council for providing security and guidance. 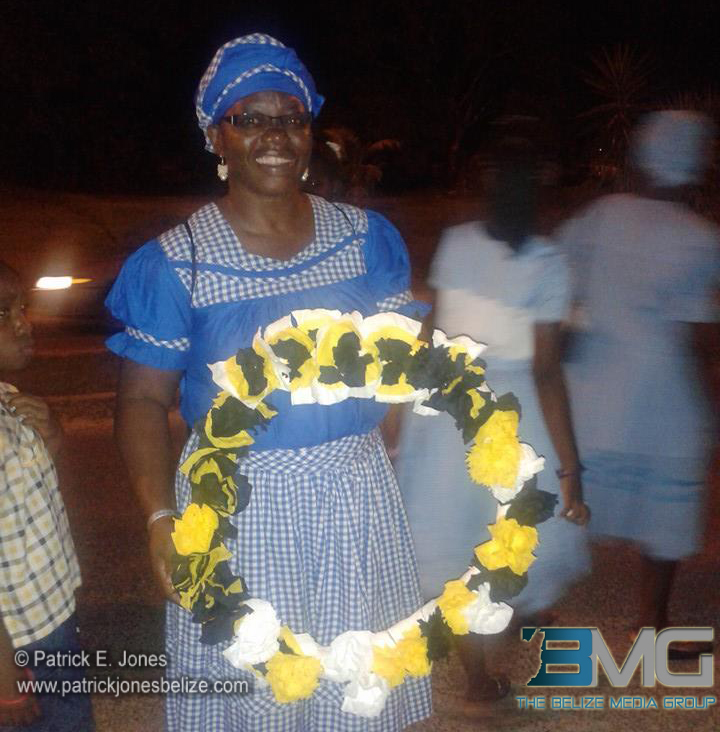