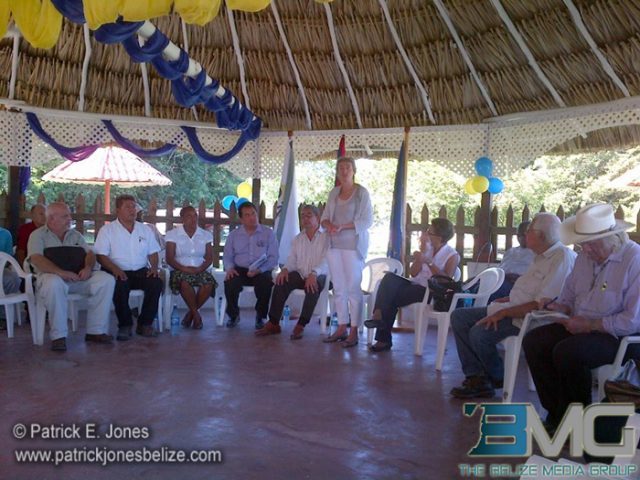 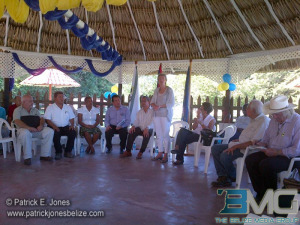 Today, that third phase was launched at Doni Urbina’s Farm on the Phillip Goldson Highway.

This morning’s launch had the participation of members from the Belize Livestock Association, Belize Agricultural Health Authority, EU Ambassador to Belize Paola Amadei and the Minister of Agriculture and Natural Resources, Gaspar Vega. 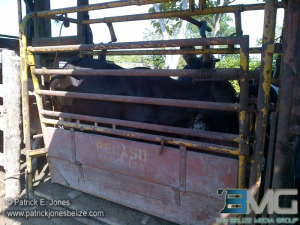 To enable export of cattle, the sanitary status of bovine Tuberculosis and Brucellosis in Belize national herd had to be determined.

This was followed by a complete animal identification and registration as well as veterinary surveillance system to trace cattle population in order to meet international standards.

The good news is, since the project was implemented two years ago, only one case of Tuburculosis was detected in Western Belize.

For the cattle farmers, the effects of the project are already starting to show as the price of meat at the producer level has increased from an average of 90 cents per pound to 1.90 per pound.

The project which saw its genesis in August 2011 has received EU contribution of BZ$6.1 million, representing 50 percent of the overall costs needed for full completion.

Ambassador Amadei says farmers and the Government will fund the continuation of the testing and monitoring in sweeps 4 and 5.