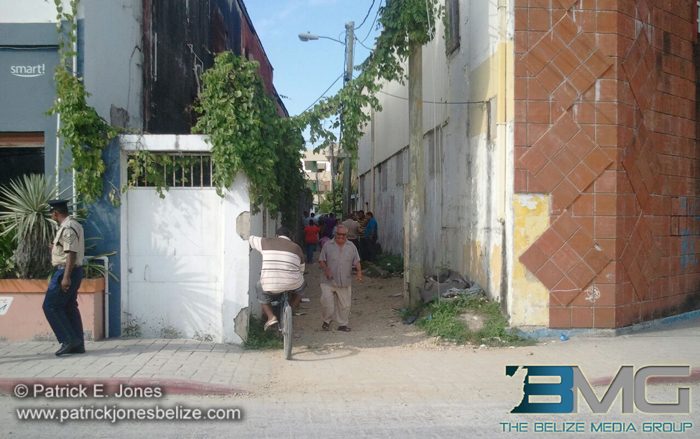 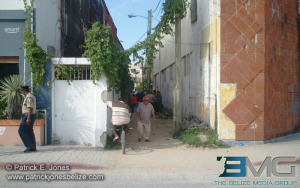 Thursday, November 13, 2014. AARON HUMES Reporting: Police have formally named both the suspect and victim in a shooting on Wednesday afternoon in Belize City.

28 year old Andrew Tate, a laborer of Far West Street, was shot and wounded in the back of his leg while riding a bicycle on North Front Street toward the Swing Bridge.

A single armed man pursued him and fired three times before turning back in the direction of Pinks Alley where police on foot patrol set chase and captured him, shooting him in the left upper leg. 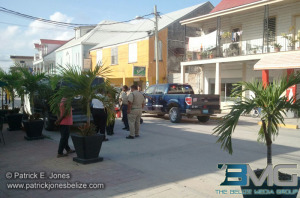 That man is 22 year old Carl Lino resident of Gabourel Lane but originally from Dangriga.

According to police, a chrome .38 special revolver with black rubber grip was recovered after the suspect dropped it.

Both men remain at the Karl Heusner Memorial Hospital recovering from their injuries.

As we reported yesterday, Carl Lino’s sister Diane denied that he had anything to do with the incident and says she personally saw officers plant the weapon next to him, then attempt to silence her.