Stage is set for Battle of the Drums in Punta Gorda 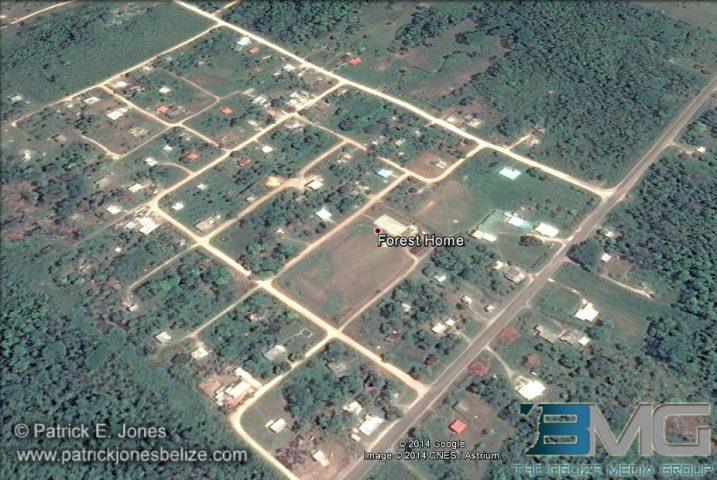 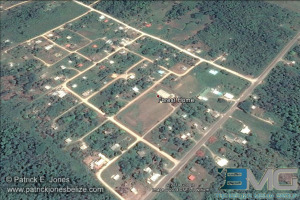 The incidents all happened on October 31 and the two 16 year old and the 17 year old told police that the teacher, who is also their scout leader, touched them inappropriately.

Each of the boys told authorities that the 34 year old teacher, after touching them inappropriately, offered them $1,000 to keep quiet.

In the first incident, a 16 year old boy says that Palma plied him with alcohol and was awaken later on the night of October 31 by Palma touching his chest and penis.

The second boy says that he was awakened by Palma who was touching him and undoing his belt buckle.

The 17 year old boy says that as they arrived at a camp site in the Toledo district, he smelled a strong aroma of alcohol on Palma’s breath.

The boy says he attempted to walk back home through a short cut but that Palma followed him, and put his hands around his neck and touched his lips and cheeks.