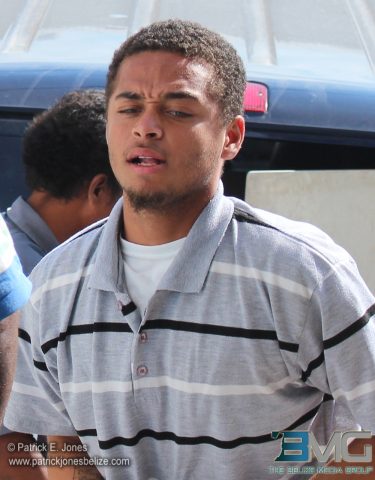 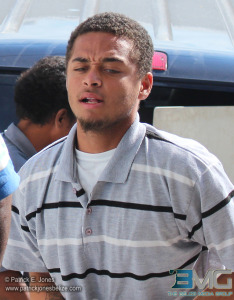 The Banak Street resident and Cisco Construction worker is accused of attempting to murder and causing dangerous harm and using deadly means of harm against Stanley Alexander Flowers, Jr. on Wednesday evening around 6:45, a few hours after the double shooting on North Front Street.

According to Flowers, he was standing at the corner of Gibnut Street and Fuller’s Lane, having ridden his bicycle on Gibnut Street from the direction of Dolphin Street heading towards Curassow Street when 3 men approached him.

One of the men, identified as Williams, fired several shots at him.

Flowers was shot twice in his right hand.