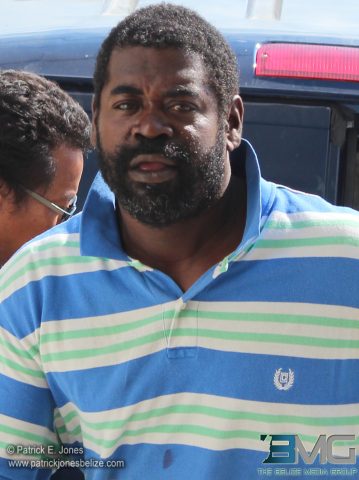 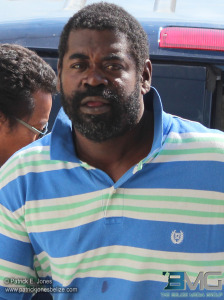 Augustine is charged with manslaughter by negligence and causing death by careless conduct.

On December 6, 2011, Augustine parked the vehicle on the right side of the highway between miles 28 and 29 but did not leave on any lights to indicate that it was there.

Williams died after crashing into the parked vehicle.